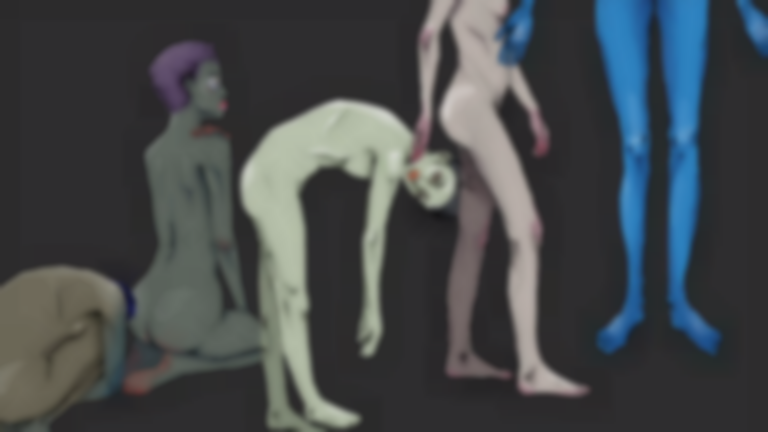 The album is Smith's first full-length - she's the sole writer on all but one of the 15 tracks, and has producer credits on 10 of them. Collaborators include older brother AcE (Trey Smith) and JABS.

Speaking to The FADER via email, Smith detailed the LP's concepts:

"Ardipithecus Ramidus is the scientific name of the first hominid bones found on earth. I wanted to name my musical compilation after it because, while I was making these songs I was in such a transitional state. Digging deep in the soil of my heart and finding bits and pieces of my ancient self that tell stories, which end up being the lyrics to the songs. Ardipithecus is my first album in my entire career and it makes me feel so blessed to be able to share my evolution with the LightEaters as I continue excavating my inner worlds…"

It's available on the US iTunes store now via Roc Nation. There's no word on the wider release dates yet.