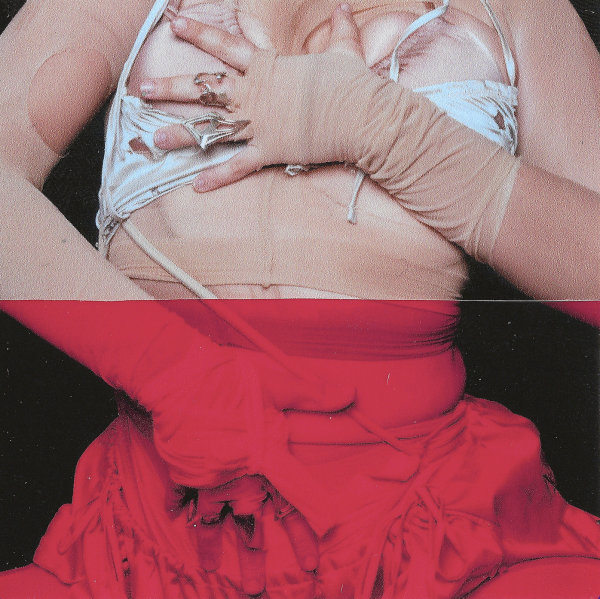 One of the beautiful things about getting older is the gradual realisation that other people‘s opinions about you are less important than how you think about yourself. It’s a liberating idea once you start believing it, and one that seems to have driven much of Tove Styrke’s approach to her new album; HARD.

Following up on her 2018 album, Sway, was always going to be a daunting task. For a time after its release, Sway’s sparse, punchy, electro pop sound became a reference point for other pop artists trying to tap into its buoyant infectiousness. But by Styrke’s own admission to BEST FIT, Sway was also highly constrained, driven by fussy perfectionism and the desire to create a singular and cohesive collection of songs. While the end result was undeniably a success, Styrke began to feel that such a focused approach was more restrictive than creative.

With HARD, Styrke has thrown off some of that self-consciousness to create an album that is looser and more varied, if a little less distinctive. Where Sway worked with a very narrow set of sounds, HARD broadens things out, mashing up Styrke’s familiar synth-driven aesthetic with swaggering guitar solos and stadium-sized drums. Some of these experiments are more successful than others: “YouYouYou”'s wistful intro gives way to an enormous, dramatic chorus about romantic obsession; “Start Walking” feels like the soundtrack to an 80s exercise montage (in the best possible way); and “Cool Me Down” could have been written by Robyn for a long-forgotten arena rock band’s big comeback. Even the weaker tracks are still fun and full of character: “24H” features an eyebrow-raising combination of dembow beats and spaghetti western guitars, and “Millennial Blues” has a few silly lines about the internet, but it’s hard to begrudge them when they’re sung over such charmingly naïve toybox synths.

Styrke shines brightest on HARD in her vocal performances, and this is also where her unselfconscious approach pays the greatest dividends. Across the record, she jumps from hushed yearning to full belting and everything in between, singing like she truly means every word. “Hardcore” is a standout in this regard, shooting for expressiveness over perfection. Styrke sounds drunk and horny over a woozy instrumental; whispering seductively throughout the verses before straining her voice to breaking point on the line “I want you hardcore” like she’s out of her mind, screaming across the bar. It’s a far cry from the carefully manicured performances of her Swedish Idol years, and all the better for it.

HARD isn’t perfect – and maybe that’s part of the point – but Styrke doesn’t loses sight of her sense of fun. Clocking in at just under half an hour, it never overstays its welcome; and as much as Styrke has cast off her own inhibitions in search of freedom, with HARD it feels like she’s inviting us to do the same and simply enjoy the ride.