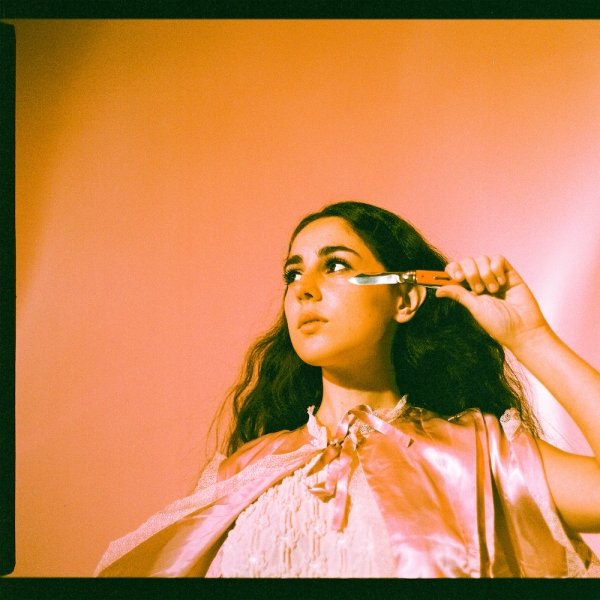 Last year, Samia released The Baby, emerging as an artist, seemingly, fully formed. With a voice like the brightest steel, Samia unleashed giants of songs, like the muscular “Fit N Full”, whilst also hurting hearts on finger picked confessionals like the cosy “Is There Something in the Movies”. Scout, her latest offering, resumes this impressive display; a victory lap to wrap up a bold introduction.

After such a well-received debut, there were big shoes to fill. However, Samia has tackled this by picking up where she left off. On Scout, songs are dedicated to friendships and loyalty. Lead single, “Show Up” has the potential to be the friendship anthem of the summer. It is the perfect song to be screamed into the sweltering night, after spending day after hazy, scorched day with your best pals; “Nothing could ever stop / my ass from showing up / to sing another song / for the people I love”. It’s clear message and Samia’s satirically deadpan delivery, over thumping drums and mountain sized guitars, make for a majestically romantic affair.

If The Baby is the audacious younger sibling, then Scout is the more modest elder. On fuzzy “Elephant”, Samia speaks of embarrassment; “Of course I brought an elephant / to the most elegant place”. It is an interesting detour to an otherwise upbeat ep, yet shows her ability to be multiple in her art.

Samia is often accredited with being wise beyond her 24 years. This is backed-up on opener, “As You Are”. Possibly her most gorgeous song, she lightly croons, “When somebody loves you / they take you as you are”. It is a warm hug of a song that permeates through the entire ep. Closer, a cover of When In Rome’s “The Promise” with R&B artist Jelani Aryeh, is approached with a similarly cool sincerity. It is a fresh take, whilst staying relatively reverent to the original, finishing the project with satisfying effect.

Thought a short offering, Scout sustains Samia’s success. It is indie rock that is at one moment huge and soaring, the next breathtakingly intimate. Delivering remarkably visceral songs, she is opening the window into a clear view of what will surely be a great and long-lasting career.