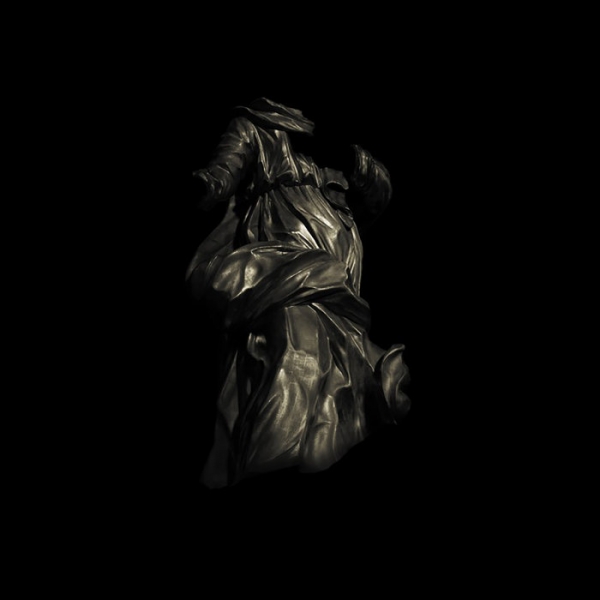 Looped cello and assorted electronica from the Gdansk-trained Karolina Rec, aka Resina, with interpolated wordless vocals, add up to a second FatCat album of adventurous range, from the beguilingly restrained, with a suggestion of malevolence, to the stridently assertive.

Some of the more barbed tracks here call to mind the forceful rhythms of Stravinsky’s Rite of Spring, with an accent decidedly visceral. Then, through effective track sequencing (so often an almost forgotten art in these shuffle play times) the mood switches to a slower interplay of overlaid vocals and slow motion cello bowing that, in turn, gives way to something calculatedly just short of sonic breakdown.

It’s no surprise to learn of Rec’s effectiveness as a film music composer, as Traces demonstrates a mature awareness of varyings of pace and rhythm to excellent effect. Consistently, there is a beautifully considered use of the jagged to break up the melodic line, often initiating new directions but never losing sight of the overall structure.

This is an album that is so much more than an atmospheric hybrid of the classical and the electronic modern. In the less frenetic sections, Rec seems to reach back to historical musical sources for the origins of her vocal and instrumental linear development of ideas. For instance, “Surface” progresses in as fluent and as disciplined a fashion as an early Renaissance motet.

Disparate elements can so easily become fragmentary components of an unsatisfactory whole, but this is rare here. Instead, “In In” has vocals, cello and electronica circle each other, integrating and then separating before the well timed entry of the percussion produces a stabilising force that firmly anchors the various effects.

This is an album thrilling and unsettling by turns, and occasionally simultaneously. A remarkable achievement.