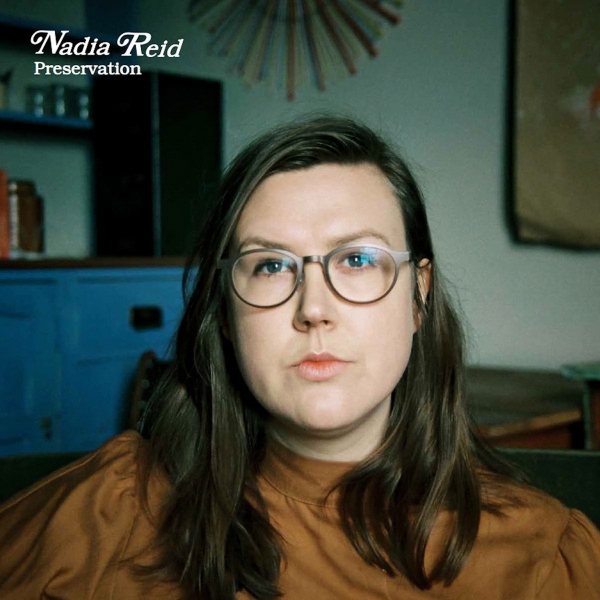 We all know the deal with singer-songwriters by now. Someone with a pain in their heart picks up an instrument and renders their heartache into emotionally resonant, deeply personal music. If it’s any good, much swooning ensues.

The second album - first on Todmorden-based label Basin Rock - by much-acclaimed New Zealand-based Nadia Reid fits the template mastered by the likes of Neil Young and Joni Mitchell light years ago perfectly; the level of naked yearning and blue feeling evident on tracks such as "Ain't Got You" is pretty much off the scale.

Preservation is also very, very good, certainly strong and distinctive enough to rise far above the myriad clichés we have by now come to associate with songwriting as a confessional and a personal inventory.

Theme-wise, time spent away from home, lost opportunities and lingering regret mixed with resilience dominate. There are hidden depths here. Just when you're lulled into expecting another slice of heartbreak shot through with hard-won wisdom, a song ("Richard") takes in someone pulling out their own teeth and filling a sink full of blood. Words whispered to a loved one turn out to be ''fuck you'' rather than the sweet nothings you'd expect in the nearly-solo acoustic setting (“Reach My Destination”).

Same thing applies musically. Just when you're lulled by the spectral dreaminess of "Te Aro", the track dissolves into barbed ambient crackle. There are sparsely arranged band cuts - check out the gently soaring "The Arrow and The Aim" for evidence of how much power can be squeezed out of a few base elements - that share some of the mid-tempo, melancholy, road-weary late night atmospherics of the last two Sharon Van Etten albums.

However, this side of the album tends to shrink next to the near-solo material. It says a lot about Reid's abilities as a writer and performer that the most skeletal tracks - the drowsy drift of the title track, the hushed "Hanson St Part 2 (A River)” - leave the strongest impression; Preservation hits the hardest when there are zero or few added ingredients to divert attention from the voice, the melodies and the words.