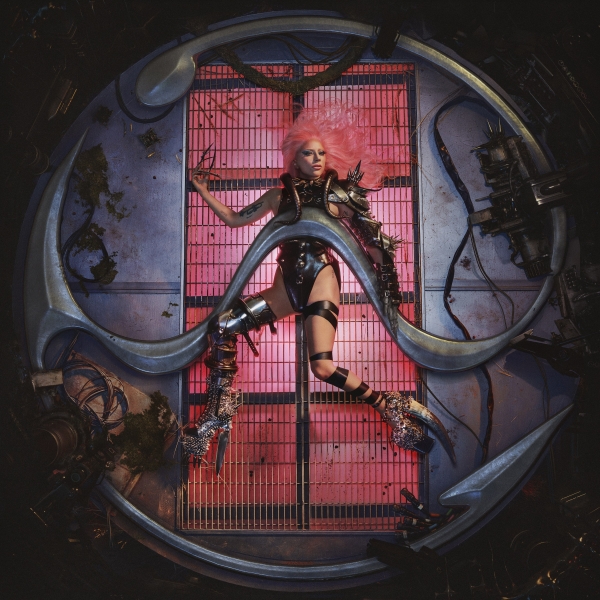 After stripping everything down on her ballad heavy Joanna, pop’s favourite kink, Lady Gaga, has returned to the electro-pop suite with Chromatica, a record no one could have expected even from someone who so full of surprises.

There’s a question that faces all musicians as they progress through their career: how do you innovate your music but still maintain the authenticity that originally drew your audience? This is a question that has never been posed to Lady Gaga. After her gradual progression from karaoke favourites to a mish mash of dance pop and soft metal on her first few albums, The Fame (and it's extended exploration The Fame Monster) and Born This Way, Gaga was always ahead of the curve. Then the world was treated to ARTPOP. A record that can be described as somewhere between EDM and aggressive house. We were still guessing what would come next. But of course we couldn’t. Joanne followed, a much more acoustic attempt at assimilating her family image with how the public perceived her, dedicated to the short life of her aunt, of who the album was named after.

Now Gaga has arrived at the shores of a freaky, alien planet where equality reigns supreme and is dominated by “kindness punks” in order to mend herself. Her return to Gaga-dom, discounting the one with Tony Bennett and A Star Is Born, and coincidentally the name of this idyllic world, Chromatica, sees our queen of pop rekindle her passion for the dancefloor. First single, “Stupid Love”, released back in February, is a beautiful blend of house, arpeggiators and Gaga’s uniquely powerful vocals setting a precedent for the rest of the record. It starts with an orchestral short, of which there are two others, before pole vaulting straight into a syrupy house floor filler “Alice”.

The album contains three collaborations; a bonkers and new-age beat with Elton John, “Sine From Above”, that finishes with a drum and bass section, the '90s house party charmer with Ariana Grande, “Rain On Me”, and something a bit deeper and housey with K-pop girl band BLACKPINK, “Sour Candy”. While this last track fails to inspire the atmosphere intended, Gaga is at her best on Chromatica when she is at her most vulnerable and fantastical, something indicative throughout her discography. “911” is an ode to her dependence on medication and “Replay” details thoughts around burying herself in a grave everyday, a meditation on burying trauma. Both are surrounded by pounding drums and eclectic synths to make honest and thoughtful, brilliant dance music.

Chromatica is not Lady Gaga returning to form, that would imply she’s ever had a dull moment - even Joanne held its own in a world of expectation - what is however, is an embellishment of who she is, both inward and outward, in a moment where the world needs beating, pulsating music to get lost in. That’s where we first fell for her, the over the top, accentuated feelings of being carried by something higher - straight up pop bangers, and no one does 'em like Gaga.