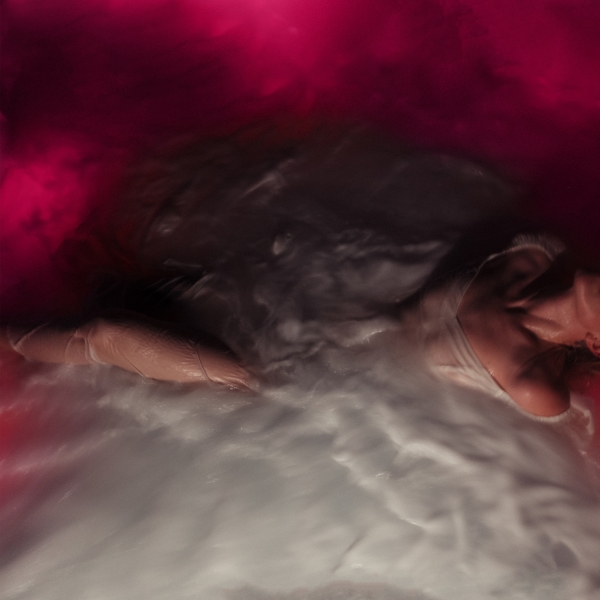 The untrained eye will be quick to pass this off as Hayley Williams’ own evermore but the quiet prowess has been unveiling additional chapters of her story since the release of Petals For Armor back in early 2020 – whether it be in the form of acoustic snippets that she posted to Instagram aptly named Self Serenades, or hints to additional lyrics in her photo captions.

In this context, it’s fair to look at FLOWERS For VASES / descansos as a series of afterbirths or the complete severing of phantom limbs attached to what was essentially the biggest emotional purge of trauma that Williams had personified in the release of Petals For Armor. In all honesty, as much as a solo album from the Paramore frontwoman was a shock, we shouldn’t be surprised that the story was to continue unfolding. It’s simply naïve to think that the frontwoman of a band whose most intricate offerings lie in their b-sides, demos, and live recordings, would rest at simply releasing an album and then considering the matter resolved.

Petals For Armor was clearly the refined version of the trauma that Williams was shedding; its three-part release teased over the better part of 2020, and its entire creation aided with the help of her bandmates and close friends. Now think of this juxtaposed with FLOWERS for VASES / descansos being thrust upon us with minimal notice – an echo of how the effects of trauma rarely prepare the recipient before they’re unleashed – and it being the first release where Hayley has sole creative ownership. Often, we’re unprepared for the multitude of grief and the quietness in which depression creeps upon us until we’re in its vice-like grip choking for air as we try to maintain pleasantries for the bystanders. FLOWERS for VASES / descansos is Williams succumbing to the near-death experience that is decades of suppressed trauma coming to a head. It is Williams shedding the darkest parts of herself and the burdens that come from reducing yourself in order to carry the secrets of others.

It’s a wonder how long some of these songs have sat in the hands of Williams. “My Limb” echoes the sonorous, sparse and eerie backdrop of the intro that Paramore played whilst touring Brand New Eyes, whilst the introduction to “Over Those Hills” offers the infantile inception of a song that starts out as a scrappy voice note of an acoustic guitar that somehow evolves into a honeyed snapshot into a sepia-tinged fantasy that combines the worlds of both “One Of Those (Crazy Girls)” and “Rose Coloured Boy”. The album is permeated with a sense of Williams' own haunting.

From the malnourished version of herself using sex dreams to fill a void of longing (“Good Grief”) to the litany of Williams cooing out into a meditative and mourning soundscape, tortured in her misplacement, unable to find an ounce of self-worth ("KYRH”) - she is entirely denuded and desultory. Tethered to her trauma and seemingly unable to envision a future in which she’s able to let go of that which haunts her, Williams dissects her past through reflection, both metaphorical and literal, and the use of soundbites of a happy childhood.

“Rage is a quiet thing,” Williams suggests in the opening moments of Petals For Armor, and FLOWERS for VASES / descansos reveals that before rage is able to become a tangible emotion, there’s an underlying opposition. It’s all-encompassing and too loud to ignore, though almost impossible to put into words. The desperation of emptiness is something else entirely. FLOWERS for VASES / descansos is the world in which this other emotion resides. A world that a person inhabits as they sit surrounded by pieces of everything they thought they once knew about the world, and as they question whether they’ll ever be able to make sense of what was.

Whilst the album on a whole is routed in vulnerability – Williams the chanteuse, cathartically pouring whatever remains of herself into her most precious form of expression, “Just A Lover” signifies a shift; a marker of unfinished means, as the pieces she’s surrounded by begin to coagulate into an entirely new feeling. “No more music for the masses / one more hour / one more ugly still-born cry / I know exactly what this is / or whatever it was”, she sings. As the instrumentation builds in intensity, to a monotonous crescendo, perhaps this is the lightbulb moment that signifies the next chapter. The straw that broke the camel’s back and drew rage out of the quietest corners of its mind.