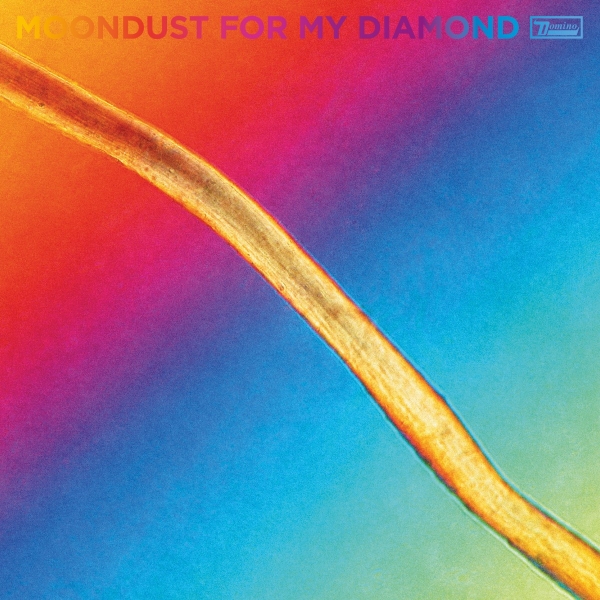 Since the heartbreaking demise of his mercurial art rock band Wild Beasts back in 2018, Hayden Thorpe has continued to flourish as a singer, songwriter, and musician. Just a year after the break-up, Thorpe released his debut solo LP, Diviner, followed by his Aerial Songs EP last year. However, it’s with no small measure of anticipation that this new solo album, Moondust For My Diamond, is unleashed on the world.

As usual, Thorpe’s voice is awesome (meant in the original sense of the word) throughout the record. It rises and falls, pulses and roars, and races through hushed whispers into sultry croons - a testament to the man’s ability to emote throughout his entire range. The change, without which would be no growth, comes in the form of the sonic palette that frames that golden voice. Gone is the reliance on piano figures, and back are the synth tones and programmed drums from the Wild Beasts days. Happily, these are tones and textures that we have heard intertwined with Thorpe’s voice previously, and their return is nothing short of a nostalgic pleasure.

Elsewhere, the album really excels in the moments that Thorpe indulges his nocturnal impulses. “No Such Thing” and “Supersensual” are just two of the many examples of what Thorpe does well here, and has done well throughout his career. Both tracks, despite being vastly different in terms of tone and execution, are excellent blank canvases for Thorpe’s insistent, seductive vocalisations. Other highlights - and there are many - include the stately, ever-expanding “Hotel November Tango”, the filthy Teutonic funk of “Parallel Kingdom”, and the classic Wild Beast-isms of “Suspended Animaltion”.

Moondust For My Diamond is another essential album from a man who couldn't make a bad one if he tried. Realistically, it's not quite as powerful as its direct predecessor, but the fact is that very few albums are; Diviner may be the best thing Thorpe will ever do. That said, Moondust For My Diamond is exquisite, and will only grow in stature over time, as only the very best albums do.