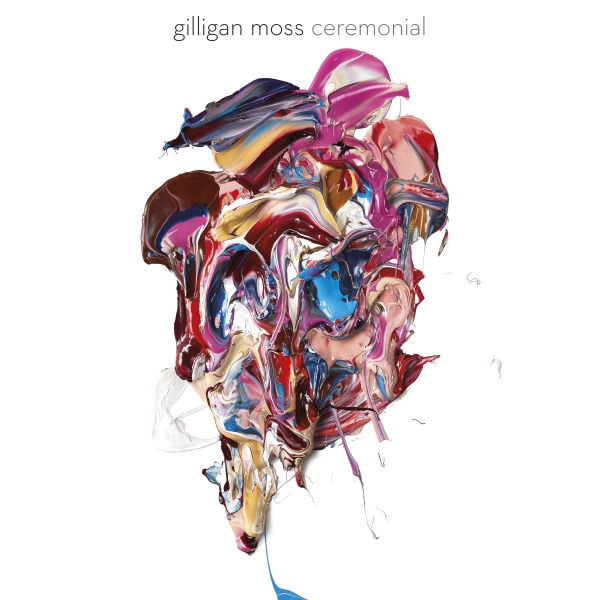 Gilligan Moss’ Ceremonial EP is his official debut, but it’s clear from the opening beats that he’s an unparalleled talent in pop music. The Chicago-born, Big Apple-based producer lurched into our periphery last year with “Choreograph”, a salient brushstroke in the world of Soundcloud upspringers and bedroom composers. With this EP, he lays the foundation for a promising future.

“Choreograph”, fine-tuned and rejigged for Ceremonial, is a spectacular foray into cult-like euphoria and childlike wonder. A cappella samples, screwed-up cheerleader chants, sampled water droplets and M&Ms… yet despite the producer’s overt avante-garde tinkering, this oozes heart. It remains one of 2014’s most innovative and bewitching pop tracks, and unless something dramatic happens, Moss’ calling card cut could claim that crown for two years running.

The title track of the EP is a much smoother venture into club music, albeit with julienned vocal samples and trip-laced percussion, and “Stasis” careens between the background music on a Donkey Kong game and the most entrancing dream-pop. Both perfectly pleasant, but it’s tough to compare them on the same level as “Choreograph”.

The only one that does come close is “It Felt Right”. Vocals come in the form of hacked-apart snippets, gospel choirs, or pitch-shifted croons, while synths are peppered with free-jazz/art music piano scales. It’s a track of ebbs and flows, but stronger because – not in spite – of its disparate strands.

Swedish experimentalist Zhala is a touchstone to Moss’ frenetic electro-brew, but in philosophy only – and like Zhala, Moss ably separates himself from any herd that seems to be swelling to keep at the vanguard.

In a Q&A with us, Moss said that he was set to deliver another EP and then his debut record proper – neither can come fast enough.

The Ceremonial EP is out now via AMF. You can stream it in full here.