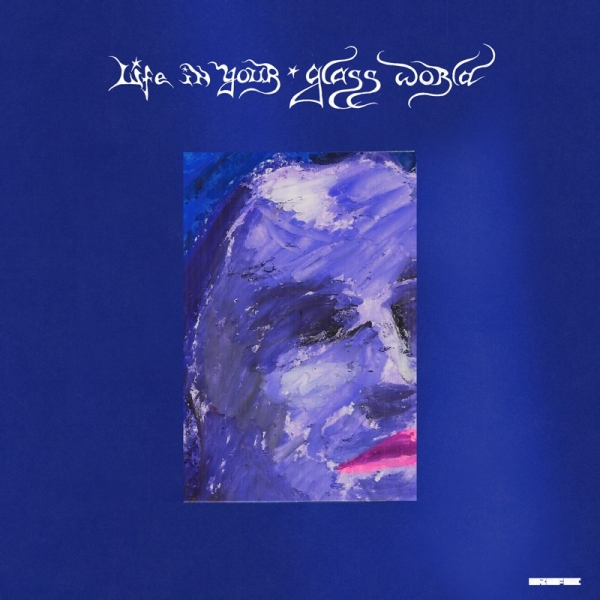 Citizen are finally in control. Arriving four years after their last full-length project, As You Please, they’re approaching Life In Your Glass World with a renewed vigour. After tackling differing genres over the years - to great success - the emo rockers are no strangers to altering their creative process, however, in the past, the band have often spoken out on not having full creative power over their work.

For Life In Your Glass World, they took charge of everything. From the luscious soundscapes, to the homemade studio that birthed them, this record is shamelessly Citizen. Each track holds its own distinct mood, along with the signature poised aggression that they've meticulously sculpted throughout their career. “I Want To Kill You” is punchy alt-rock masterclass, finding that balance between antagonism and defiance. The dreamy “Blue Sunday” submerges itself deep within a haze of woozy energy, and “Pedestal” punches with an eager ferocity - foot-stomping chorus to boot.

The minacious “Fight Beat” starts subdued, as frontman Mat Kerekes whispers over a lip-curling bass riff before the song comes to a sudden and unexpected pause. Wailing electronics soon come fizzing in the background in an explosion of welcomed noise, before the slipping back into its earlier progression, only to halt again. Silence. Then a wild explosion erupts, this same frantic electricity fills the air and dissipates dramatically.

“Red and Black” is a welcome return to Citizen’s emo origins and tackles false friends: “I know you better than yourself / Your distance tells me where your heart is”, howls Kerekes as instruments flare up around him, creating a spiral of noise around a poignant message.

Closer “Edge Of The World” is a tribute to what Citizen has achieved on this record - a theatrical climax to an enthralling album - concerned with looking back on past pain and staring forward at what's next to come. After an empowering buildup of heavenly keys and rampant guitar, Kerekes leaves us with a final message, “At the end of the day / There is beauty in tragedy”. It’s a particularly powerful ending to a particularly powerful album. Citizen are now where they want to be, and they’ve done it their way, winding up with their strongest work to date.