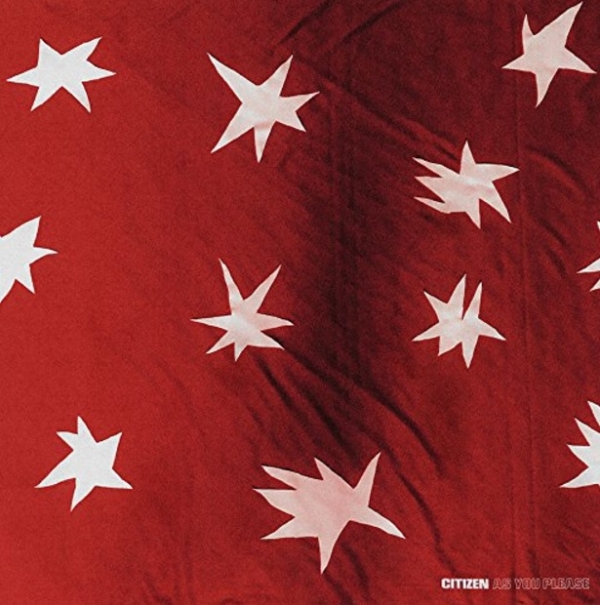 Boy, did Citizen mature quickly. The Toledo, Ohio quintet’s first EP, Young States, is as close as they ever came to an out-and-out hardcore record, but over the course of the next two releases - their debut LP, Youth, and sophomore effort, Everybody is Going to Heaven - they pushed speed and aggression further and further to the back of their songwriting, and replaced it with an increasing emphasis on melody and ambition.

Everybody in particular was a going away party for their former selves (with the exception of the balls-out heavy “Stain”). This brings us to their latest offering, As You Please, a record that essentially waves goodbye to their past without completely leaving it behind. AYP is the moodiest and most melodic of the band’s (short) career, meaning it’s an album that will surely earn the band the reductive and often cringeworthy ‘emo’ tag - that is, if Everybody didn’t already.

It’s also the band’s strongest set of songs to date. Between the increased production, the reaching-slightly-too-far aspiration, and sharper focus, AYP comes closest to fulfilling the promise shown since Citizen’s inception. Rockers like “Jet” and “Medicine” have strong hooks to pull listeners in, while a track like “Control” opts for, ahem, controlled tension and release through its nervously twitching lead guitar as the main draw. Meanwhile, some cuts contain ideas that almost render the band that made Young States unrecognizable - for example, the brilliant multi-tracked vocal refrain of “In the Middle of it All” and the swirling haze production at the beginning of “You Are a Star”.

But AYP is a Citizen record, to be sure - right down to the devastating couplets that vocalist Mat Kerekes has become known for: “Into delusion we will go/ To stare at a glimpse of hope”. Given that they improve with each release, glimpse or not, hope is something worth having for Citizen.