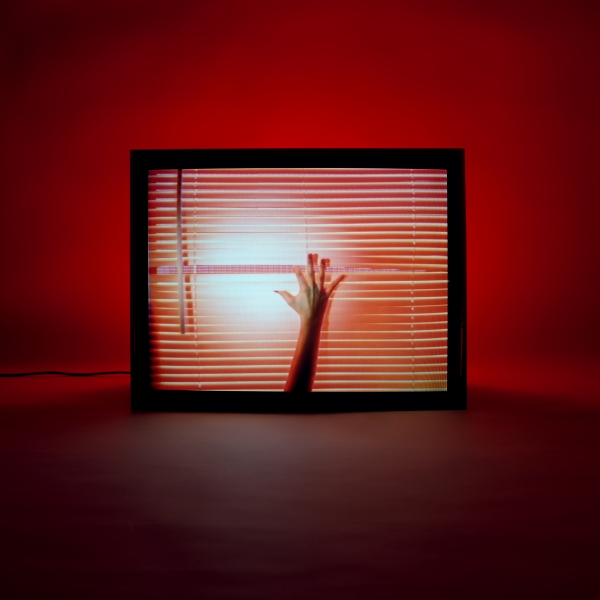 In the era of albums focused on healing and moving on, it is strangely refreshing to hear one that is still somewhat troubled. For those of us who weren’t quite on board with Lorde’s Solar Power, Screen Violence by Chvrches might be a more relatable fit as it dives headfirst into the rabbit hole of overthinking and questioning the world around it.

Having released their previous record Love Is Dead in 2018, the Glaswegian synth-pop trio faced harsh backlash. It was the band's first time working with outside producers; they turned to Greg Kurstin and Steve Mac, who produced chart-toppers like Adele, Little Mix, and Ed Sheeran. Naturally, that ended up in a departure from Chvrches' electronic roots towards more accessible pop. Accusing the band of chasing profits was a low-hanging fruit some critics didn’t hesitate to grab. Chvrches stood their ground, and vocalist Lauren Mayberry even called out a Stereogum journalist for creating a "scapegoat" out of Love Is Dead and minimising its message.

On their fourth outing Screen Violence, Chvrches settle confidently into the pop soundscapes of its predecessor. They did, however, keep the production in-house this time, which is for the best. The result is a brilliant, cinematic, and turbulent album set in a fictional dystopia as much as in everyday life. Chvrches, like most of us lately, struggle to differentiate the two.

Putting their best foot forward on the opening track, "Asking For A Friend" is a quintessential Chvrches song. In a bittersweet reflection on past regrets and mistakes, Mayberry tries to make peace with her choices as some what-ifs inevitably linger. "The past is in the past / It isn’t meant to last," she admits, immediately wondering, "But if I can’t let go, will you carry me home?" With every track, more questions and doubts arise as she spirals into existential turmoil. She contemplates changing her accent for the sake of attractiveness, feels guilty for not keeping in touch with her mother, and is tired of chasing ideals. Occasionally, finding clarity and confidence. "I don't need to be desired," she decides, but then admits to "trying so hard to be adored" just one song later.

When her soft vocals cut through the haze of shimmering synths, they leave marks. "He said / You need to be fed / But keep an eye on your waistline," she snaps on the lead single "He Said She Said", so fed up with misogyny and sexism that even her Scottish accent makes a subtle appearance.

At times, Screen Violence lacks imagination and sonic diversity. After listening to it at least twenty times, I still struggled to tell some songs apart. Still, the album ticks more boxes than it leaves blank. Who doesn’t love a sneaky meta reference to an older outing? "I write on the walls in my head / Maybe some things are better unsaid," Mayberry sings on "Nightmares", possibly calling back to the 2018 hit "Graffiti" where they wrote "names along the bathroom walls." "How Not To Drown" featuring The Cure's Robert Smith hardly lived up to the expectations when it came out as a single. If anything, his vocals seemed oddly out of place. He fits perfectly in the middle of the album though, providing a much-needed change of pace.

It’s hard to stay innovative when you have been a band for a decade. There is only so many times you can recycle your best tricks before they grow boring. Few want to release the same album over and over again, even fewer dare to stray from their core identity. For the bigger part of Screen Violence, Chvrches keep things exciting while staying unapologetically themselves. And on the closing track, Mayberry just about manages to make peace with her past, but it comes across more like a midnight text addressed to someone after thinking too much for too long rather than actual closure. This band still has a lot to say. Their Solar Power might follow later, but this is not its time. Let's enjoy the beautiful and fragile vulnerability Chvrches are so good at.