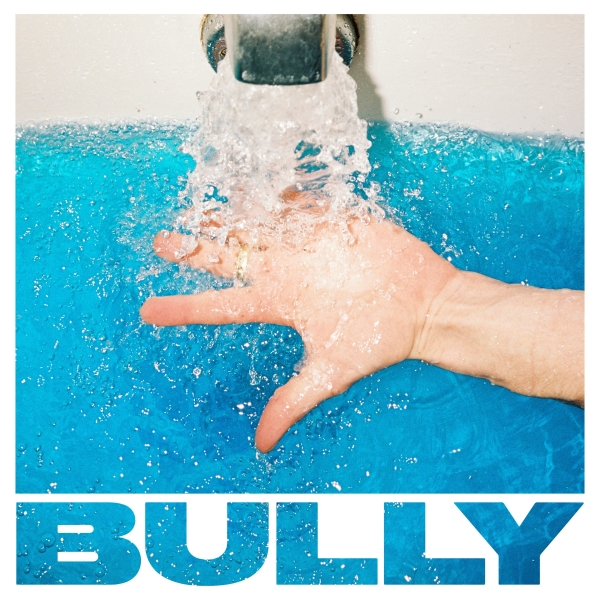 An altered routine, a managed mindset, partial relinquishing of control; each of these things in turn can have a great impact upon someone’s art. In the case of Bully, she underwent all three.

Born Alicia Bognanno, Bully’s output so far has developed from the grunge nostalgia of 2015’s Feels Like to the sparser Losing in 2017. Both records felt constrained, her debut due to its overt influences and Losing in part to an overarching sense of agitation, resulting in records that, while excellent, didn’t feel like Bognanno was fully showing her hand.

Since Losing, Bognanno has integrated changes in her life that have enabled her to express greater creative freedom. Not only has her mindset altered positively due to receiving proper treatment for bipolar 2 disorder, but she has also resurfaced a desire to give people pleasure with her music, updating her morning routine to listen to music rather than the news. Regardless of the process, the output is notably freer.

That output, of course, being SUGAREGG. Described by Bognanno as encompassing a “fuck-it-all attitude”, SUGAREGG exudes a confidence that isn’t customary to expect from a Bully record. Her defiance on “You” is a trademark throughout, the tone set from her opening demand: “You just skipped her first birthday/Put the plank out on your way”. More than just defiant, her willingness to accept and her honest dictation of events similarly grounds the record in a state of self-belief. Tackling her relationship with her mum as a child on “Hours and Hours”, Bognanno exhibits strength in her ability to digest and move on, explaining “I’m not angry anymore/I’m not holding onto that”. Nowhere is her willingness to take responsibility and face up clearer than on closer “What I Wanted”, as she admits “I don’t know what I wanted”.

SUGAREGG is also the first Bully record for Bognanno to relinquish engineering duties, primarily passing over to John Congleton (St. Vincent, Sleater-Kinney, The War On Drugs) though also with later input from Graham Walsh (Alvvays, Metz). The increasingly dense thicket of noise can perhaps partially be ascribed to Congleton, as Bognanno moves towards the haze of My Bloody Valentine, if with her own propulsive edge to it. Opener “Add It On” and the sedate “Prism” further highlight an additional richness to Bognanno’s sound, SUGAREGG certainly feeling like the most complete Bully record to date.

SUGAREGG is not without its moments of doubt and misfires. Regardless, it’s a product of its context, an artefact indicative of a change in intent and perspective by its creator. It’s a product full of joy, not maddening, but genuinely uplifting and encouraging. It’s also the best thing Bognanno has written. As the public is becoming increasingly accustomed to performances composed of lies and consistent sleight of hand, it’s rewarding to see someone go in the opposite direction and peel back the layers, revealing a freer and more transparent artistic self. It clearly hasn’t been easy, but on this basis, it certainly seems worth it.