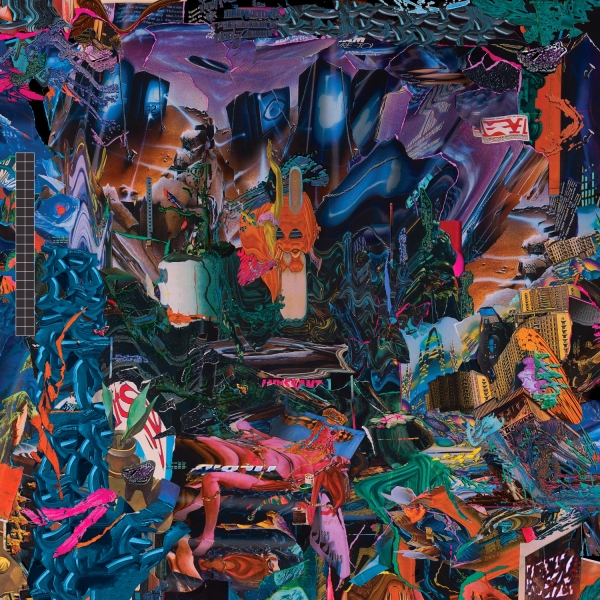 It seems strange to remember a time before black midi’s debut, Schlagenheim. It was the album that people attribute to solidifying this new movement in British post-punk, post-rock and weirder strains of guitar music in general.

Not content with simply opening the gates, they completely destroyed them. Leaving in the trailing smoke ample room, ready for the likes of Squid, Fontaines DC and Black Country, New Road to blossom in the column space and the online discussion/music meme community (@Schlagenmemes being a 6,000-follower-strong page dedicated entirely to Midi). Not bad for four geeky London BRIT-school graduates.

Schlagenheim’s angular collision of math rock, surrealism, perverse lyrics and just enough chin-stroking indie cred could easily have kept the band stable for another few albums, but black midi wouldn’t give us the satisfaction. Instead, on Cavalcade, they've soaked their depraved vision in jazz, drawing from both the most alien extremes of fusion and the tragedy of '40s/'50s cabaret, picking up heavy doses of King Crimson, Sun Ra, Tom Waits and The Residents along the way.

It's rare in the realms of experimental rock to have a front-person truly stealing the spotlight, but Geordie Greep’s presence is impossible to ignore. On each track he rattles off stories of bizarre characters and their woes, each more slimy and unlikeable than the last. His vocal performances never fail to unnerve, whether he’s ranting or he’s crooning. Even the record’s most serene moments, like the waltzing drama of “Marlene Detrich” and “Ascending Forth” drip with sleaze and tension, like a stage musical orchestrated by a sinister practitioner with a history of misconduct.

Needless to say the band still absolutely slay the more aggressive moments too. “John L” lurches and strangles with harsh violins and mathy riffage, “Diamond Stuff” starts with an acoustic section as icy and brittle as they come, and “Slow” may be the best song the band have ever written. It’s here the band conjures jazz rock that not only stabs the listener, but glides and flutters around them at the same time, with descending saxophone phrases that feel distinctly like realising you're lost in the middle of the night.

black midi have capitalised on the exact emotions that made Shlagenheim so special without repeating any of the same musical tricks. Cavalcade is a record that delights in its own darkness, and will not compromise any of its sickening, theatrical excess. It’s a triumph of the UK underground and a singular vision of a band completely detached from their listeners expectations.