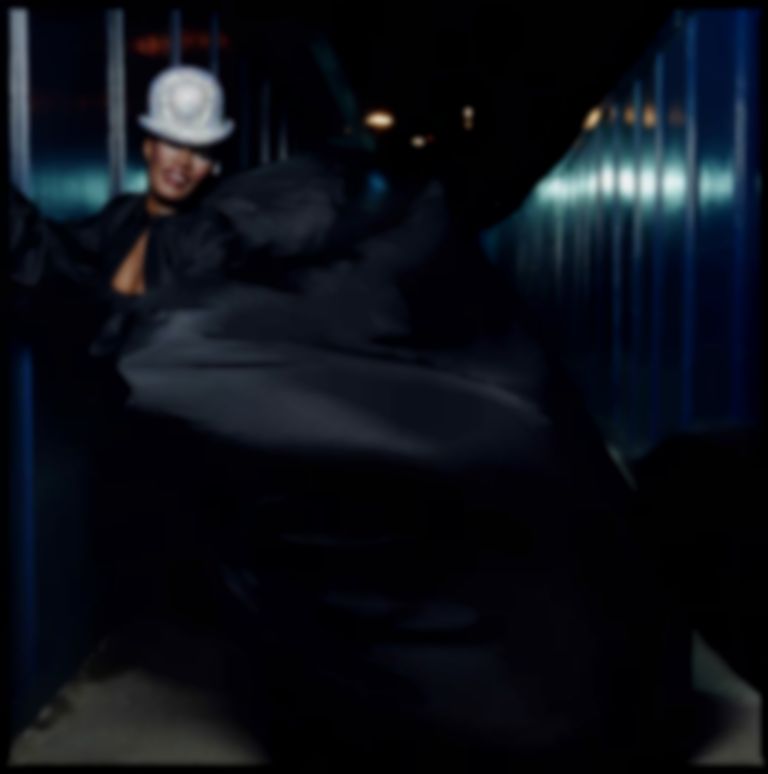 Yes, On Blackheath is another new festival in London that blends culinary excellence with aural joy. Think you’ve heard it all before? Well this one’s a bit different.

For a start, it’s out of the East London triangle of hip so expect the punters to be perfectly normal, the transport to work, and the food to be reasonably-priced. A farmers market in partnership with John Lewis is even promised.

But what of the music? Well the headliners are a pretty eclectic blend. Glamazonian Grace Jones & Massive Attack are sure to make pretty bombastic headliner combo for the Saturday night, while Frank Turner an Imelda May close Sunday. Away from the headline acts, there’s a refreshing mix further down the bill: Aloe Blacc, Joe Goddard (of Hot Chip, of course), Slowclub and Tom Hickox are sure to keep things pretty relaxed.

There’s the usual combination of wholesome japes, interactive games and folksy sets as well as cookery masterclasses, demos and did we mention the streetfood?

Basically if you’re looking for a rather civilised end to your festival season, then get yourself down to Blackheath; we reckon we’re more likely to come back feeling better from there than from any other festival.

Buy your tickets to On Blackheath, 13-14 September, here.