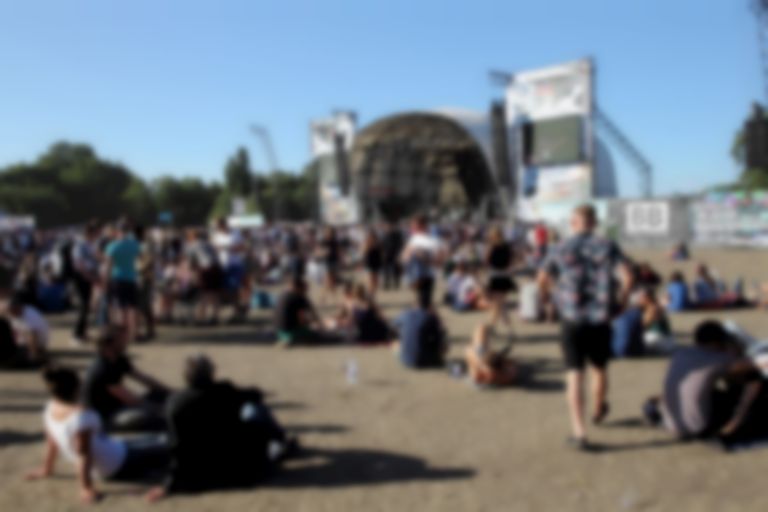 From the people behind the wildly successful Wilderness, Bonnaroo and Outside Lands festivals, Citadel returns to Victoria Park for a second year to grace East London with an exceptional roster of musical and cultural delights.

The one-day event taking place on 17 July may not yet have the name recognition as some of its rivals, but the magnificently eclectic line-up has more than enough chutzpah to make it stand out from the crowd. Here’s five acts we reckon you can’t afford to miss:

Long established as one of the most breathtaking live bands in the world, Icelandic post-rock veterans Sigur Ros are often unfairly perceived as mere soundtrack generators for BBC nature documentaries, all twinkly glockenspiels and high-pitched wailing. And whilst that’s a fair summary of some of their output, the likes of “Brennisteinn” and the peerlessly apocalyptic “Untitled 8” are a whole different ballgame (word to the wise: you might want to bring earplugs). Their current tour has cranked up the visual spectacle to new and awe-inspiring levels, and the fact they’re playing only as a three-piece without the strings and horns of old has done little to diminish their earth-sundering intensity.

One of the most reliably excellent touring bands around, Calexico’s sun-kissed blend of dusty Americana and lively mariachi influences never fails to go down a storm, whether in the vast expanse of Texas, or in a rain-sodden field in Hackney. Their Barbican shown in April saw them at the top of their game, and they’re sure to deliver a similarly memorable experience this Sunday.

An all-too-rare UK appearance from one of the most striking and talented singer-songwriters of recent years, the perplexingly underrated Norwegian promises to deliver a masterclass in synth-pop perfection to Victoria Park.

A contender for the most intriguing British act we’ve discovered in 2016, the Manchester trio fuse electronic and math-rock influences to minimalist, cello-and-piano led jazz to compelling effect. One for those with more adventurous musical tastes.

The Grammy-winning Tuareg group have been a fixture of the Malian music scene for nigh-on four decades, and for good reason. Combining the traditions of North African protest music with Western blues, Tinariwen’s mesmerising grooves never fail to enchant.

Citadel tickets are priced £54.45 and are available here.