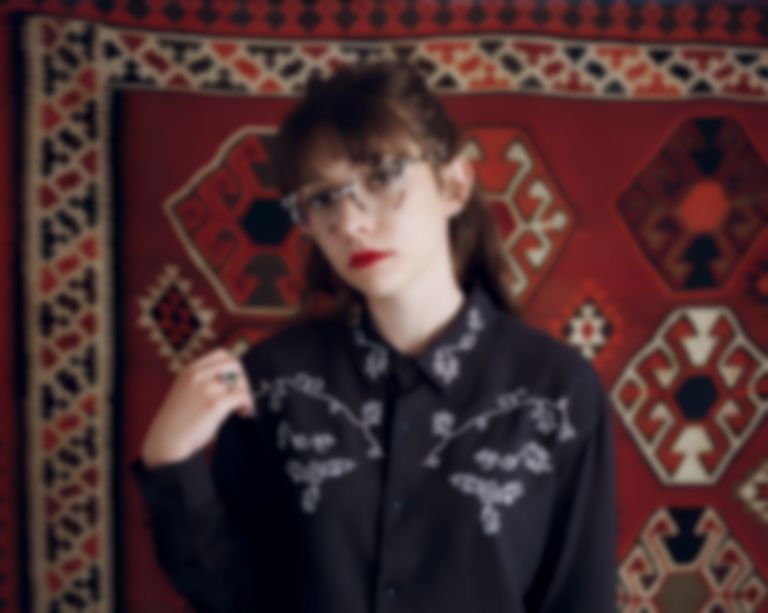 Liverpool's Zuzu is back with an anthemic new single "Get Off".

Zuzu originally released "Get Off" as her debut single back in 2016, but has repackaged the anthem with some added production.

Speaking about her single, Zuzu explains, "The sentiment of the song is about getting frustrated with other people’s judgements and criticism on how you choose to live your life. It’s me trying to speak my mind at a time when I felt super judged."

Reflecting on releasing it again, Zuzu says, "It’s been an important song in my life for a long time and is just as relevant to me now as the day I wrote it."

"Get Off" is out now. Zuzu plays London's Camden Assembly on 18 September. Find out more.