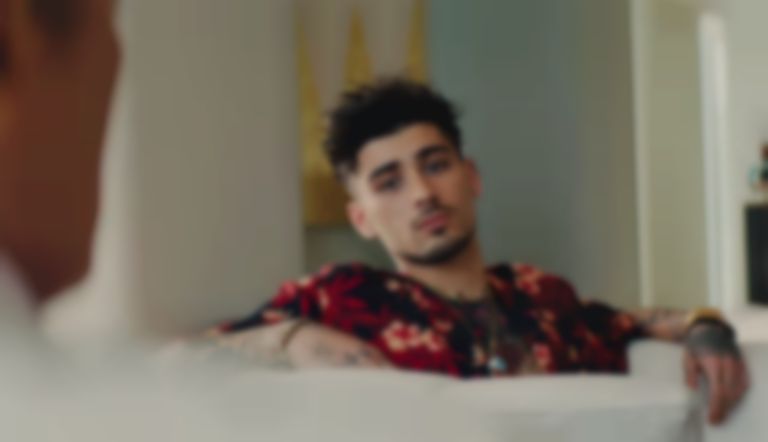 Zayn's collaboration with Nicki Minaj arrives after a steady stream of singles. Last month the former One Directioner shared "Fingers", and before that teamed up with the iconic Timbaland on "Too Much".

Nicki Minaj ony revealed her brilliant Queen record back in August, and has since teamed up with K-pop group BTS on their "Idol" track, and even joined Little Mix for their new offering "Woman Like Me" last month.

Although Zayn hasn't released an album since 2016's Mind of Mine, he did tease fans in an interview with Zane Lowe on his Apple Music Beats 1 show, "It’s going to be different than anything anyone has done before … It’s going to be interesting to see how the audience reacts to this kind of release.”