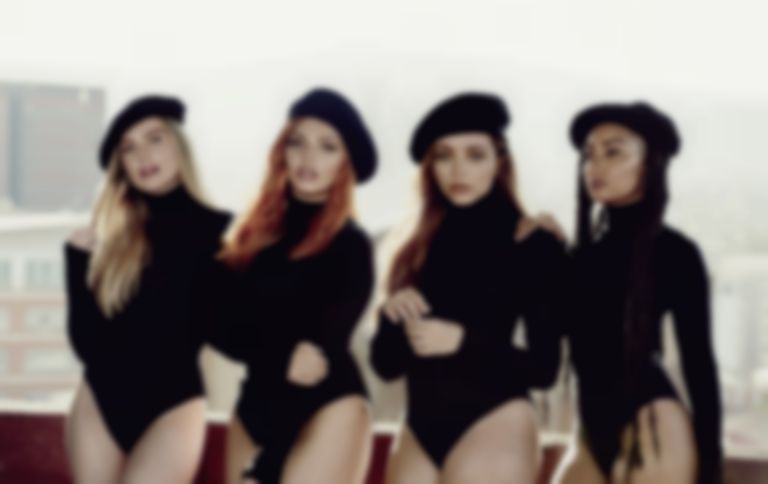 "Woman Like Me" sees global pop stars Little Mix unite with Nicki Minaj for a lesson in empowerment.

Little Mix last released a single back in June with EDM DJ trio Cheat Codes called "Only You".

"Only You" is also the first track with Nicki Minaj since she released her Queen album back in August.

Their new offering arrives ahead of their fifth album, which is rumoured to land next month. Little Mix say it's "the album we always wanted to make."

"Woman Like Me" is out now. Nicki Minaj tours Australia, Europe and the UK next year, with a performance at London's O2 Arena on 11 March 2019. Find out more.