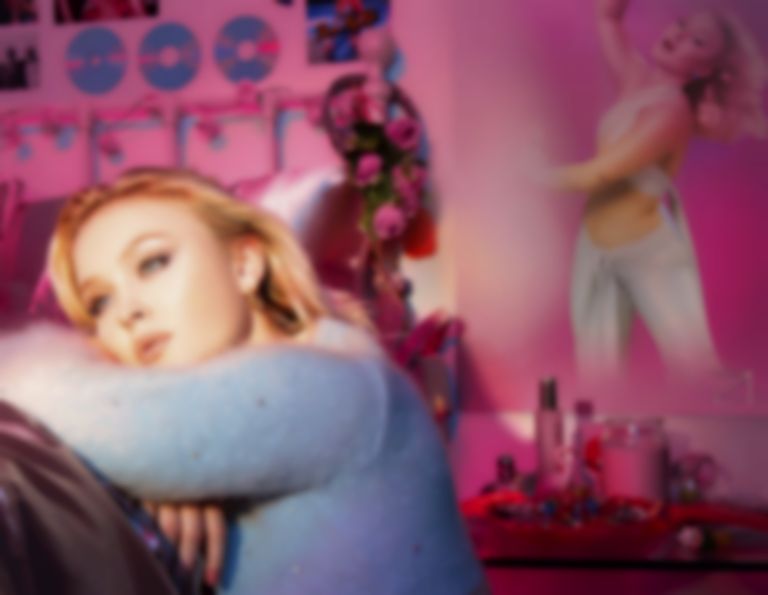 After teasing fans with a surprise landing today (22 February), Larsson has unveiled her new song "Look What You've Done".

Larrson's new single follows last month's Young Thug collaboration "Talk About Love", and will appear on her second album alongside "Love Me Land", "WOW" and "Ruin My Life".

She says of her latest release, "I love this song so much. I wanted to write about heartbreak, but in a way that was also empowering and positive. In my world being vulnerable is being strong, but on this one I'm saying 'just LOOK at what you've done - I'm shining! You look like a piece of shit! It was important for me to have a song like this on Poster Girl."

"Look What You've Done" is out now. Zara Larsson's Poster Girl album will be released 5 March via Black Butter, and is available to pre-order now.