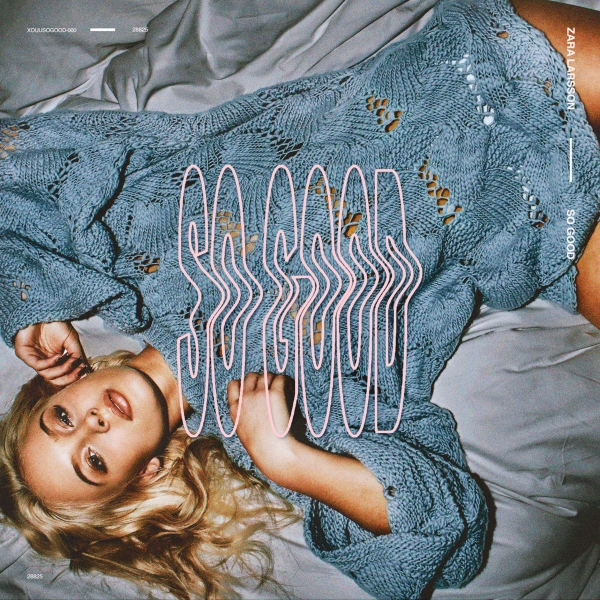 Zara Larsson was made for pop music. Since winning Sweden’s Got Talent at the age of ten, the 19-year-old has risen through the ranks of the industry, and in the past year has confidently cemented herself as an international star. But though her second studio-album So Good continues to cover a broad stroke of contemporary pop styles, it isn’t always as convincing as her hits might suggest.

The record’s main shortcoming is that it already played its best cards early, its strongest moments coming from the five singles that have patiently proceeded it. The international chart-topping lead single “Lush Life” is unforgivingly catchy, and propelled the young singer to prominence in 2015, whilst the follow-up with London’s MNEK, “Never Forget You”, proved her adeptness at the darker and dramatic side of pop, and showcased her a rhythmic flair in her voice to match her melody.

“Ain’t My Fault” and “I Would Like” both dropped the emotional sentiment of “Never Forgot You” in favour of sexual desire, though where the latter is more catchy and collected (“I would like to get to know you baby / Like to get under your sexy body), the former takes on a fiery carelessness (“It ain’t my fault you came here looking like that / You just made me trip, fall, and land on your lap”).

The last in this string pre-album singles was its namesake and was a hopeful sign of things to come; “So Good” is lightly gilded in golden era R&B pop and polished with clean, modern production, albeit blemished by Ty Dollar $ign’s crass and unnecessary cameo (“Girl you know you ‘bout to get that thang beat up / When I pull up, you know what I came for / Dolla lay the pipe, keep some dope D for you”).

These singles proved Larsson’s readiness to tackle every aspect of today’s chart-pop, and importantly, did the job very well. Though So Good aims to do the same, it doesn’t as a whole compete with its first offerings.

Some moments - as in “Don’t Let Me Be Yours” and “One Mississipii” - simply do not sound of the same chart-leading calibre as its predecessors, and lack any nuance to make up for it. It’s opener “What They Say” is pleasant enough, though like the Disney ballad “I Can’t Fall in Love With You”, is a saccharine vanilla. This works quite well in “TG4M”, though, in charming, interlude-style way.

It's not to say that the singer is devoid of character; far from it, there is a reason beyond years of industry coaching and grooming that Larsson has got to where she is and that’s her fun but hard-headed attitude that’s clear from her public persona and at in truth at moments on the record. But at fifteen tracks long, a lot of listening of So Good proves its title to be a little cocksure.