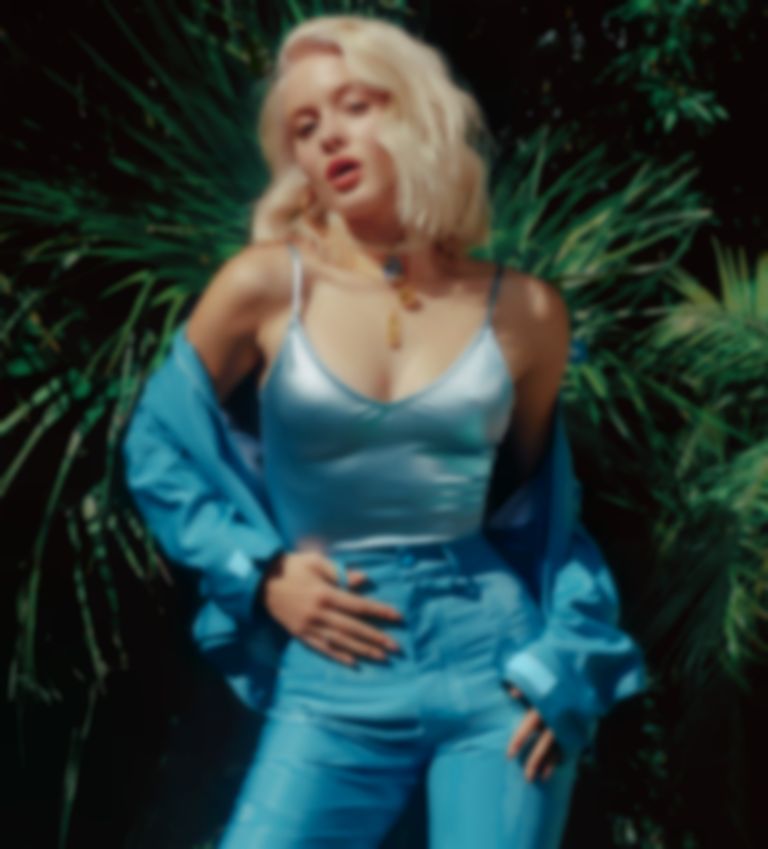 "Ruin My Life" is the first single from Zara Larsson since her 2017 debut album So Good.

The Swedish pop star reveals her new track is “a song about that unhealthy relationship that everyone has at one point in their life. It’s toxic, but it’s passionate."

At just 20, Larsson's music is already worldwide, having gained over five billion streams throughout her career so far.

Expanding on her new single to Popjustice, Larsson explains, "I’ve been there, when you’re coming out of a bad relationship and you just know this person is really bad for you, but you can’t help wanting to go back. You’re like: “I know he’ll ruin my life, he’ll break my heart and I won’t be able to eat or sleep for three months, but I WANT IT NOW.” I think everyone’s been there. Or after two drinks you can’t stop yourself sending the texts."

In the same interview, Larsson reveals that she's looking to collaborate with "people I look up to or who feel genuine." Having only worked with Clean Bandit's Grace Chatto on their "Symphony" number one hit, Larsson reveals she'd like to work with more women in the future, and went on to reveal, "Charli XCX and I have been in the studio a lot together recently."