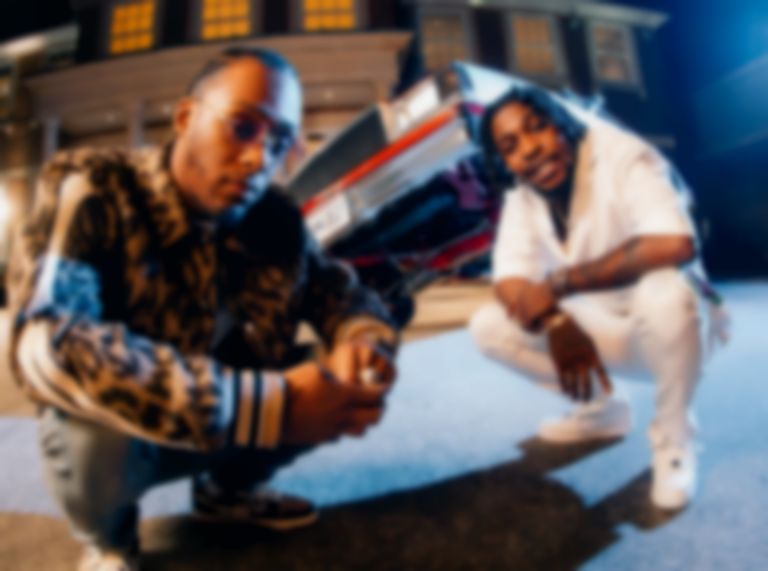 Following the release of their Unknown T collaboration "Roberto C" last month, Young T & Bugsey have returned with news of their upcoming mixtape Truth Be Told.

Speaking about the mixtape, Young T & Bugsey said, "After the success of our debut project, Plead The 5th, with stand out hits like "Strike a Pose" and the worldwide smash "Don’t Rush", we knew we had to take our time with our follow up mixtape. Truth Be Told continues the illustrious run of head jolting, dance floor prompting Young T & Bugsey music, with an added flair this time around and refreshing sense of musical and personal growth! We’re excited for fans to go on this journey with us."

Young T & Bugsey's Truth Be Told mixtape will land 21 January 2022 via Black Butter Records, and is available to pre-order now.