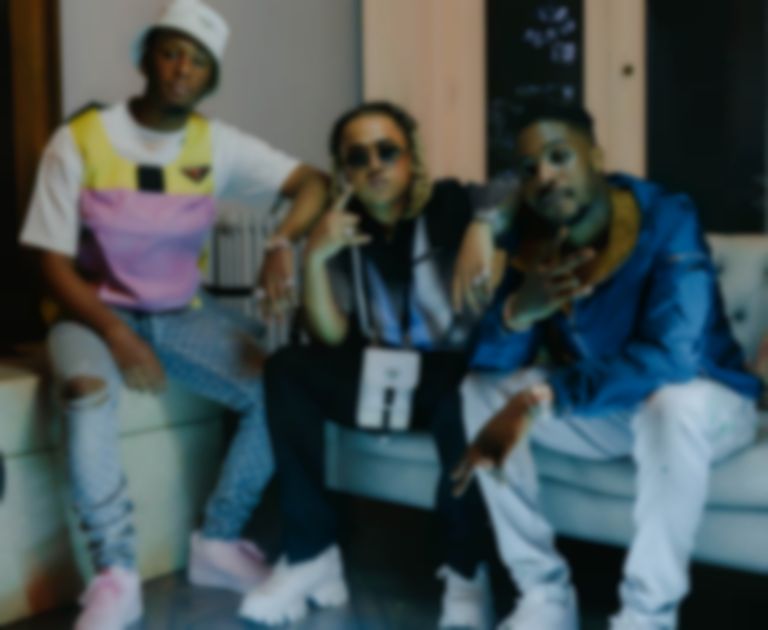 "Prada Bae" is the duo's first outing of 2021 as the lead artist, and sees them link with Nafe Smallz.

They say of the new release, "We’ve been working harder than ever to keep coming with new flows and styles and with this being the first time us linking up with Nafe, we had to show once again that YT&B are not one-trick ponys, we’re the UK hit-makers! Wait till you hear everything we’ve got loaded for you!"

Back in March the duo were nominated for not just one, but three BRIT Awards, including Song Of The Year, British Group and Breakthrough Artist.