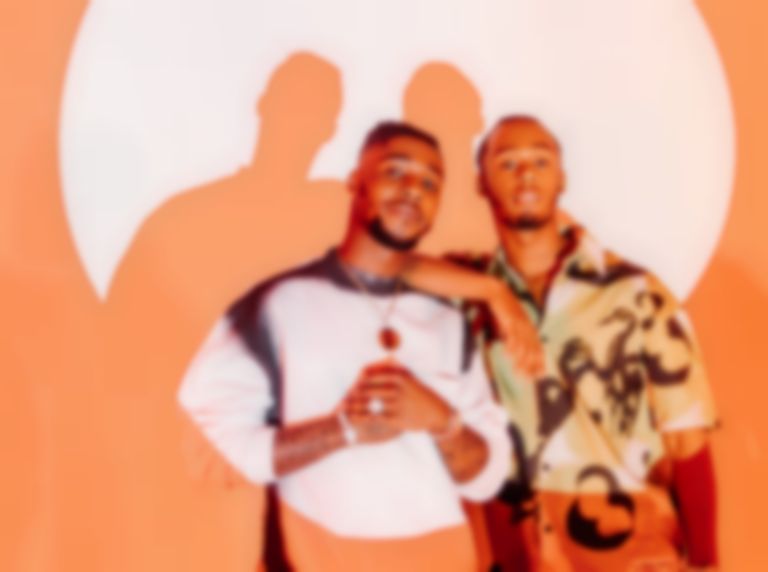 After appearing on Kranium's "Life of The Party" single in August, Young T & Bugsey have returned with a P2J-produced new single titled "Big Bidness".

The new track, teamed with a KLDVR-directed video, marks the BRIT-nominated duo's first release as the lead artist since recruiting Nafe Smallz for "Prada Bae" in July.

Back in March the duo were nominated for not just one, but three BRIT Awards, including Song Of The Year, British Group and Breakthrough Artist.

They're yet to follow up their 2020 debut mixtape Plead The 5th.