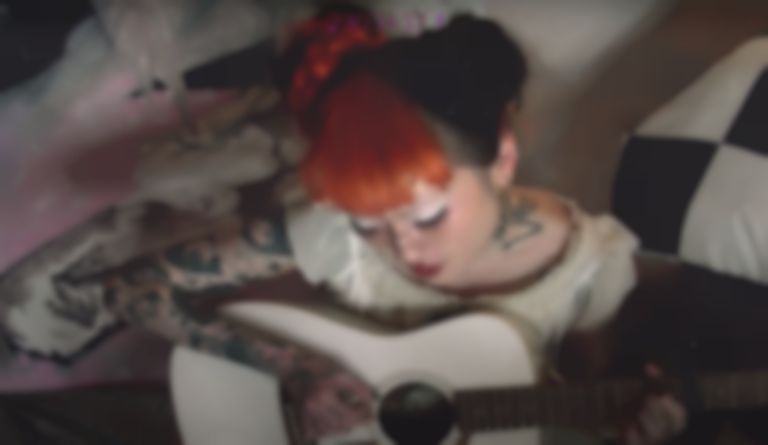 Ćmiel's cover of Big Thief's "Cattails" follows her February cover of Grouper's "Headache", and is teamed with a DIY performance video showing yeule playing the song on an acoustic guitar.

"Cattails" was released in April 2019 as the second single from Big Thief's U.F.O.F album.

yeule is yet to announce a release date for her second album Glitch Princess, which was teased with the release of last year's single "My Name is Nat Ćmiel".

yeule's cover of Big Thief's "Cattails" is on YouTube now.