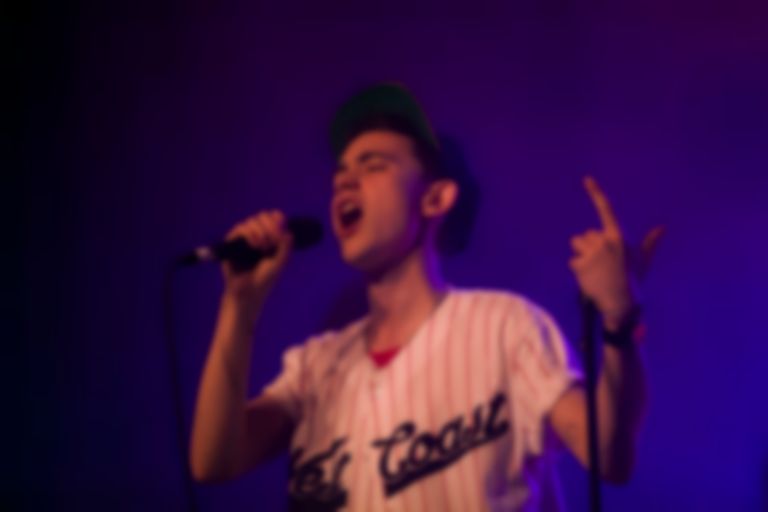 London-based trio of Olly Alexander, Mikey Goldsworthy and Emre Turkmen - AKA Year & Years - beat off artists such as James Bay and George The Poet to the prestigious BBC Sound of 2015 prize and have wasted little time in pouncing on the buzz and getting on the road

They've have announced a headline UK tour which takes them, among other places, to both London's Heaven and Shepherd's Bush Empire.

The tour dates are as follows:

Remember "Real"? Well if not, check it out below.