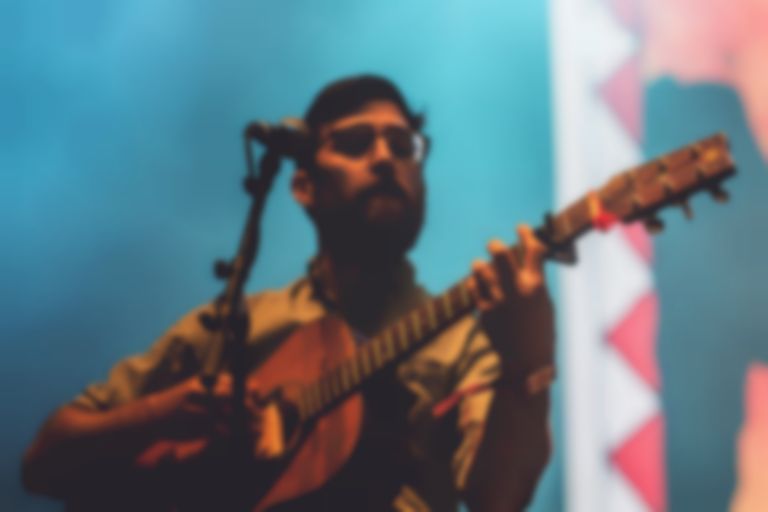 Woods have shared their new single "Strange To Explain", the second track to be lifted from their forthcoming album of the same name.