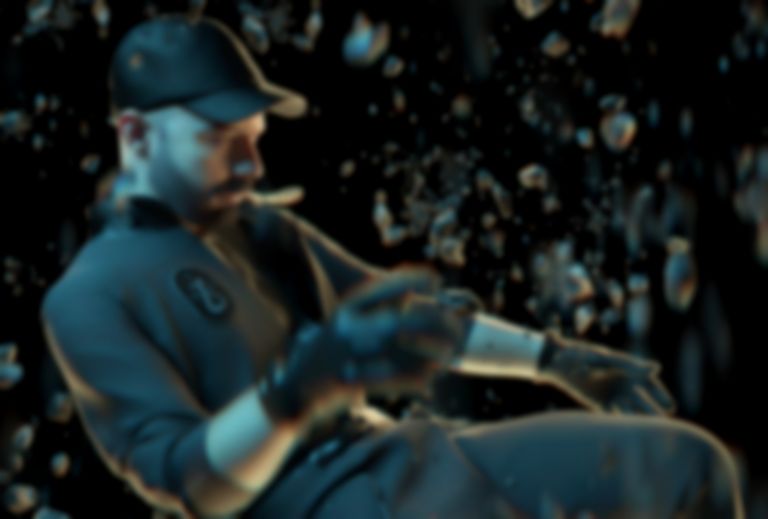 Woodkid has finally announced his long-awaited second album via a stunning 3D/VFX trailer.

His second album will arrives six years after his debut - 2013's The Golden Age.

The multi-talented artist has announced his second album with a 45-second trailer. Check it out below.

Woodkid is yet to reveal the release date and title of the album, but it's due to arrive in 2020.