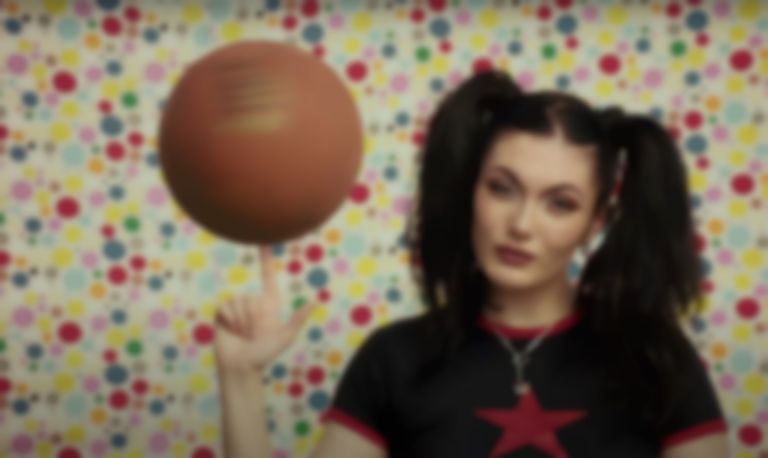 Playground Antics will feature all of Kayne's singles so far - "Opinion", I Don’t Wanna Know" and "Two Seater" - as well as three new songs.

The 2021 Ivor Novello Rising Star winner says of her debut project, "This first project has been in the works for almost a year now, and the name Playground Antics seemed to be the perfect fit. The project revolves around my life in the past year, and the social changes that have taken place in it. When I began pursuing music as a career, I started noticing how some peoples’ behaviour around me had changed, and was reminiscent of the bickering that would take place in the playground. It’s a little nod to my childhood, looking at the underwhelming adult world through the perspective of a young Willow. I CAN’T WAIT FOR YOU GUYS TO HEAR IT ALLLLL. My first EP, who would have thought huh?"

On top of sharing news of Playground Antics, Kayne has announced two debut headline shows - one at London's Electrowerkz on 16 February 2022, and the second at Bristol's Strange Brew on 17 February.