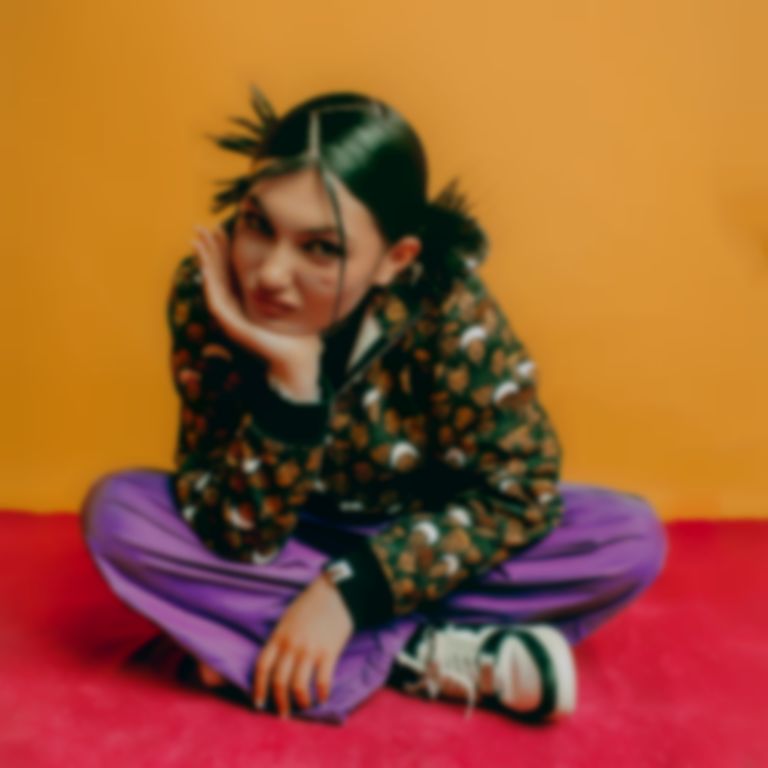 Gutsy and spiky-edged come to mind when digesting the alt-pop bops of Willow Kayne. After tucking away her former SoundCloud singles, the London-via-Bristol artist burst onto the scene in April with her debut label-released single “Two Seater”, and has fast established herself as a name to remember.

Complete with arresting rap verses, “I Don’t Wanna Know” is more outgoing than Kayne’s previous release. Over a full throttle glitching production indebted to her underground influences, the post-chorus line “I bet you touch yourself whilst looking at my poster / I don’t wanna know” cuts to the chase.

Teaming up with producer-artist Oscar Scheller (Rina Sawayama, Ashnikko, Shygirl), the pair lean into hyperpop tendencies but remain loyal to personal truths. “I Don’t Wanna Know” is a vibrant yet audacious cut that marks Kayne as a key player.

"'I Don’t Wanna Know' was a response to some hate comments I had seen on the internet on my previous release," says Kayne. "I was shocked to see people talk like that online, so I thought I’d write them a love song!"

"Oscar and I both love jungle and sugary kind of melodies so this song came very naturally. Rave culture is a huge influence in my work both melodically and visually, and we were the perfect pairing to bring the idea to life. I think the sweet melody juxtaposing the lyrics is my favourite element to the record... a sweet punch if you will!"

"I Don't Wanna Know" is out now via Columbia. Find Willow Kayne on Instagram and catch her live at ALT+LDN Festival on 30 August.