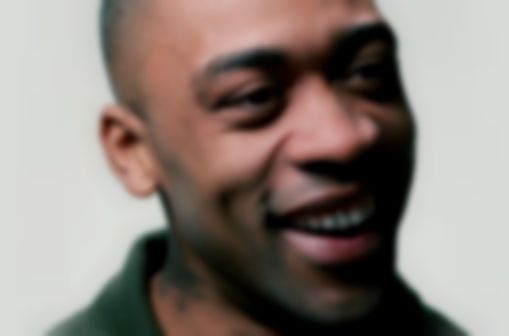 Godfather of Grime, Wiley is known for not thinking before he tweets. So it was hardly surprising that he took to the social network last night to rant about being stuck at a rainy Worthy Farm for this weekend’s Glastonbury festival.

Surprising, it is not. Funny, it undoubtedly was, with the MC turning his anger towards the weather, his own management team, the West Country, his bank account, Michael Eavis and whoever mans the official Glastonbury Twitter account.

If you missed it, here’s some highlights from the evening’s venting (via FACT):

Soon as I land …Rain ffs

This is what happens when u listen to @Jrwoolfw ..you leave the sun for the rain. I hate my team somedays.

Everybody is getting sacked .

Fuck it life goes on but I am pissed .Glastonbury ain’t paying me enough to leave my comfort zone …tight bastards

For those who don’t know I ain’t on the earth cos of Glastonbury or capital summertime ball …don’t dare say they made me cos they never .

Capital ball Glastonbury And wireless can all fuck off as far I’m concerned .

I’m gonna tell al the promoters how much Glastonbury get away with paying people and the other festivals will think wtf ..

UPDATE: Day Two has seen Wiley cheer up a bit and take back a little of what he said, but maybe that’s just because he’s heading home now.

1 day left till the biggest festival in the west county of England …Glasto..can't miss this one can we …this is festival royalty …

Stop moaning anyway cos I am playing ok …..Seccle …

I take back "fuck them and their farm tho" that's rude I wouldn't say that.