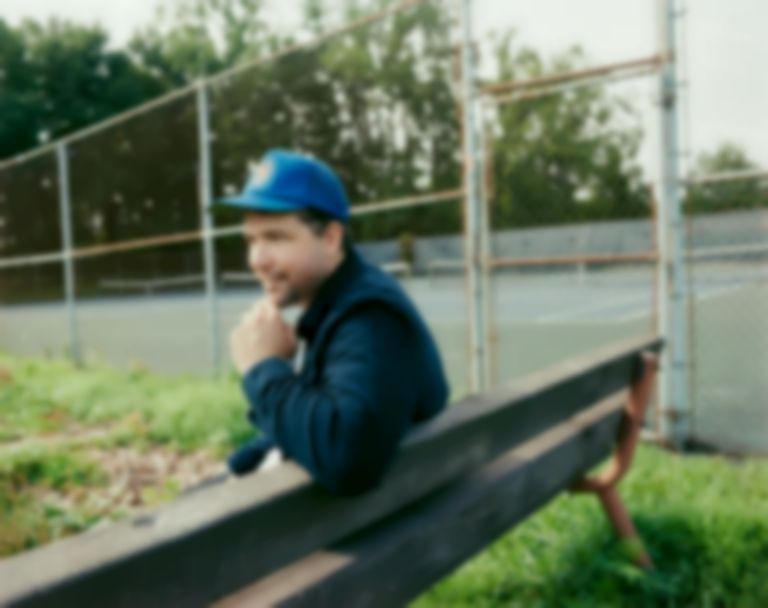 Wild Pink have surprised fans with a new EP titled 6 Cover Songs, which includes their versions of songs by Taylor Swift, Carly Rae Jepsen and more.

6 Cover Songs marks their first release since their February album A Billion Little Lights, and is performed, arranged, mixed and mastered by the group's John Ross, and features Dan Keegan on drums.

Ross covers a range of tracks, including Taylor Swift's "We Are Never Ever Getting Back Together", Carly Rae Jepsen's "Favourite Colour", Bruce Springsteen's "When You're Alone", and other songs by Coldplay and Shane MacGowan.

The sixth cover is of the theme song for US TV game show Jeopardy!.

Pitchfork reports that Ross said of the covers, ""We Are Never Ever Getting Back Together" is by far my favourite Taylor Swift song though "Favorite Colour" is just one of a few personal favs from Carly Rae Jepsen. Her album E•MO•TION is full of incredible songs and choosing "Favorite Colour" was a tough choice. "Lonesome Highway" is one of my favorite Shane MacGowan songs of all time. It’s such a tender and sweet song and very impactful with his unique delivery. I love the music video for this song and need the Pittsburgh Penguins jersey he’s got on in it. He has the most heartbroken face I’ve ever seen at the end of the video where everyone is singing "I love you so"… just an incredible song that I had a blast playing. "Reign of Love" is one of my favorites from Coldplay. It was kind of a hidden song from Viva la Vida but probably the best tune from that album. "When You’re Alone" is definitely one of my favorite Bruce tunes from one of my favorite Bruce albums: Tunnel of Love."