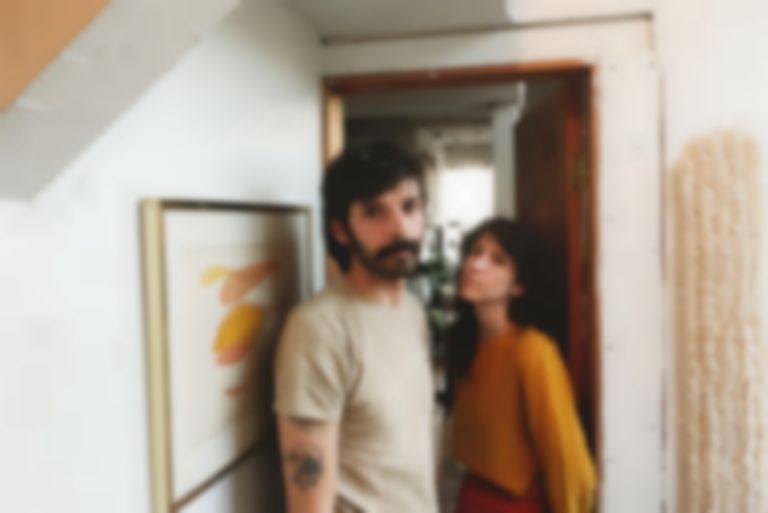 Widowspeak have announced their first project of 2021 - an EP titled Honeychurch - and have unveiled their soothing cover of Dire Straits' "Romeo and Juliet" as the lead single.

Widowspeak say of the cover, "It's one of our mutual favourites, from the very first notes it just takes you to that place. There are also so many different associations wrapped up in the song for me: remembering the first times hearing it, putting it on mix cds, the teen movie soundtracks, even the Indigo Girls cover. And we're obsessed with the music video. Sometimes you just want to sing something that feels like a friend, ya know? We recorded the cover in an afternoon, and don't have much of a soundproofed situation, so you can kind of hear the sounds of the neighborhood in the background."

Honeychurch will feature a reworked version of their Plum track "Money", a cover of R.E.M.'s "The One I Love", and new songs "Sanguine" and "Honeychurch".

The EP was recorded at their Brooklyn apartment and was mixed and mastered by Jamie Harley (The Jesus and Mary Chain, Mogwai).

Their cover of "Romeo and Juliet" is out now. Widowspeak's Honeychurch EP will arrive 22 January via Captured Tracks, and is available to pre-order now.