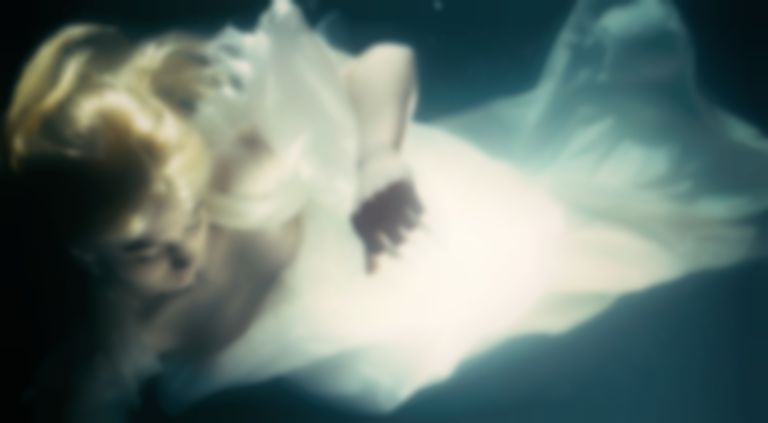 On the new single, she says, "We are enamored with "Movies". Our generation is the most cinematically saturated of all time. Videotapes, DVD's, streaming... Spielberg...all of it has thrust us into an endless loop of consumption. They provide formative experiences as children, standing larger than life before our fragile adolescent minds. I wanted to take a look into the emotionally manipulative powers of movies - how have movies succeeded in telling the myths of our time? How have they failed (miserably)? What is the consequent effect on a society of beings looking for themselves in the myths on the screen? It's safe to say that they have failed us, but I can't help it...I love "Movies"."

Titanic Rising is Weyes Blood's first record since 2016's Front Row Seat to Earth. In 2017 she teamed up with Ariel Pink for the collaborative EP Myths 002.