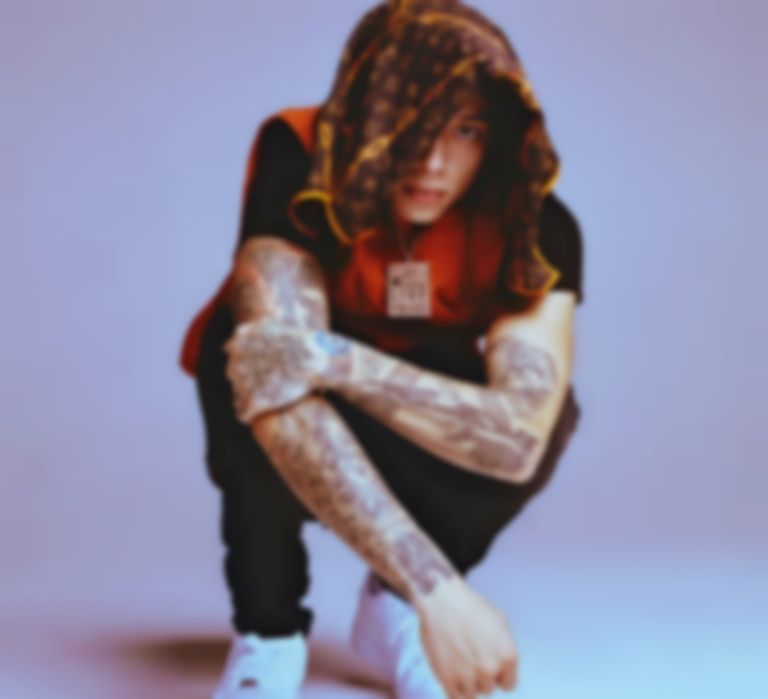 The new track drops with news of Central Cee's forthcoming Wild West mixtape, which will feature 14 tracks, none of which are collaborations.

Wild West will include his "Pinging (6 Figures)" track, as well as previous releases "Loading" and "Day In The Life".

Discussing his sound being influenced by West London, Central Cee says, "Just being in west London and having all the different cultural sounds around me growing up played a huge part in what I’m making today, that was my early stage before I started discovering music I could relate to more."

"Pinging (6 Figures)" is out now. Central Cee's Wild West mixtape is due for release on 12 March, and is available to pre-order now.