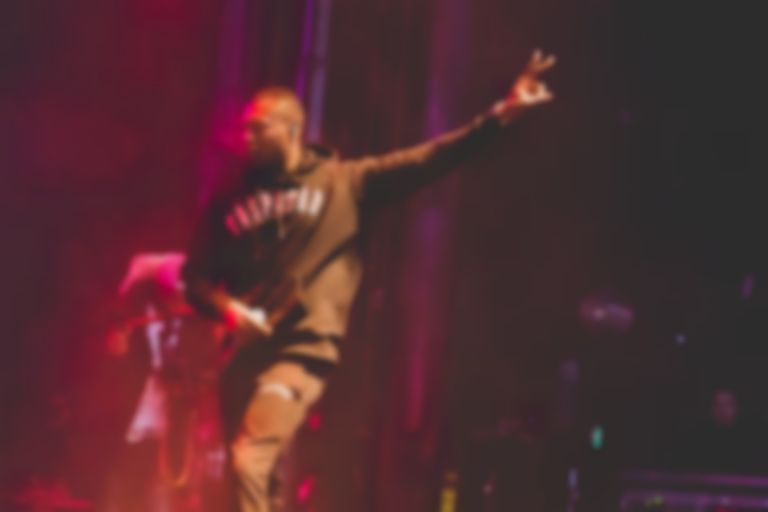 Sweden's Way Out West festival has revealed the first group of names joining them this year, unveiling headliners Stormzy, Cardi B, and The Cure.

As well as Way Out West being held in the city's Slottsskogen Park, multiple venues throughout the city will be hosting a series of shows called Stay Out West. Connan Mockasin, Julien Baker, and CupcakKe have been confirmed for these shows so far. Check out the line-up poster below.

As well as live music, the festival will screen up to 40 feature films, documentary, tv series, and short films in cinemas around Gothenburg.

Way Out West mostly takes place at Slottsskogen Park, Gothenburg between 8-10 August. Three-day passes are on sale now from £140. Find out more.