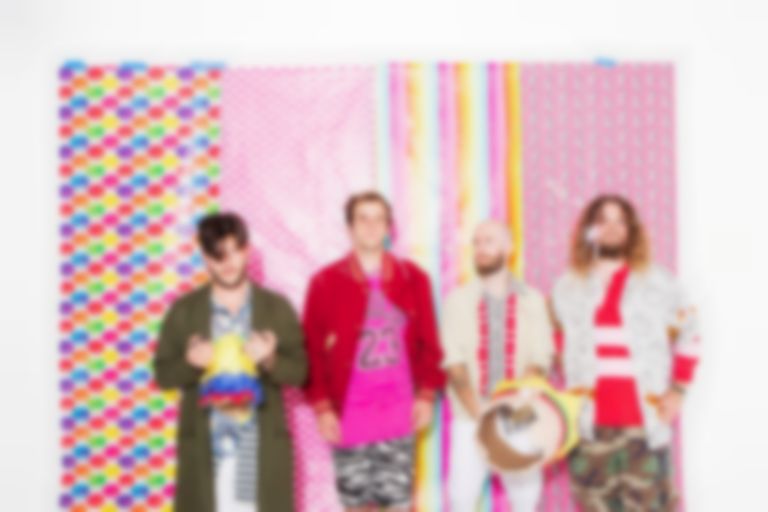 Featuring singles "Heavy Metal Detox", "Way Too Much", and "Flamezesz", the album is packed full of shiny hooks and catchy melodies layered on top of Williams' trademark ferocity and gritty DIY ethics. Despite some bad blood between Williams' and Warner Bros., culminating in a Twitter outburst earlier this year, it appears the two have resolved their differences and returned to a period of mad love.

Stream V below, and then check out the tracklist and Wavves' upcoming U.K. shows after.

V is released on Warner Bros. Records on 2 October.