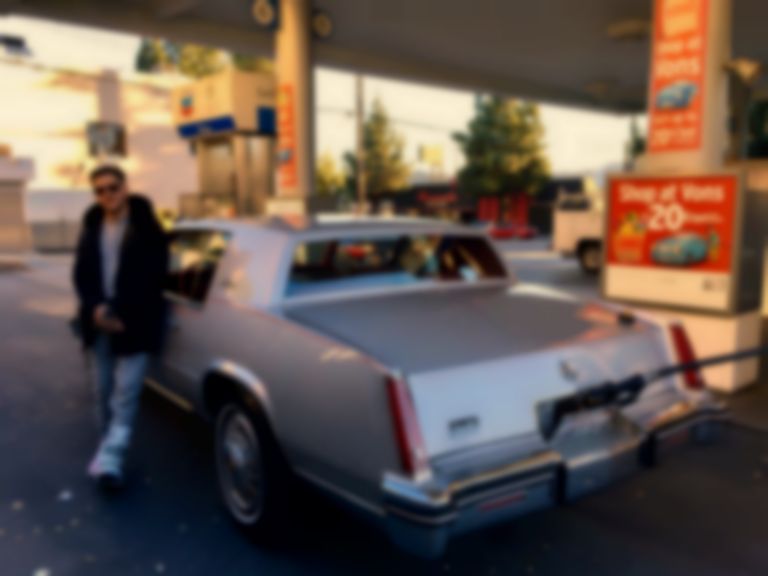 Wavves have announced new record You're Welcome and shared first two singles "Daisy" and the title track, "You're Welcome".

Listen to "You're Welcome" below, and check out the LP's tracklist and release info after.

Today, Wavves are back to announce their new album. You're Welcome is set to be released on May 19th via Wavves' own Ghost Ramp label, and is available for pre-order on vinyl, CD, and cassette on Ghost Ramp's website now. To coincide with the announcement, the band is sharing two new singles. Together the two tracks showcase the breadth of material on the band's new album: 'Daisy' is a characteristically upbeat Wavves anthem while 'You're Welcome' is a heavier, brooding track until its chorus comes around.

The announcement for You're Welcome comes in the wake of Wavves' publicly strained relationship with Warner Bros Records boiling over around the release of their previous album V. Consequently, the band have decided to return to their DIY roots with You're Welcome, putting the album out through their Ghost Ramp imprint. In addition to the album announcement and singles, Wavves will be heading out on a 36-stop North American tour starting on April 21st in Amarillo, and wrapping up on June 6th in Portland.

Hear Wavves' two new singles above and see below for all upcoming Wavves tour dates, more album info and to pre-order You're Welcome on vinyl, CD, and cassette.

You're Welcome is out 19 May via Wavves' own Ghost Ramp.