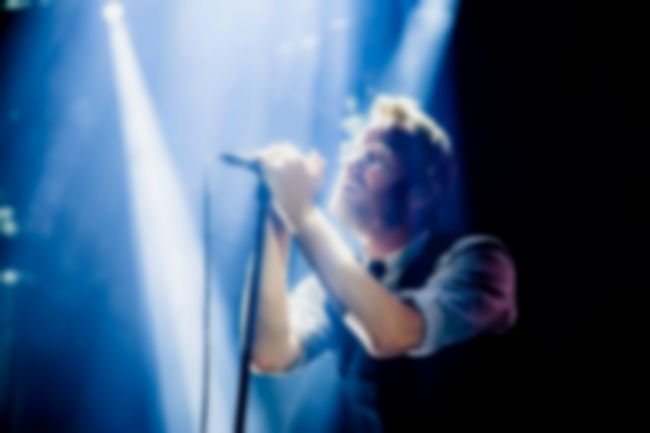 Primavera Sound festival took place in Barcelona over the weekend, with the likes of The National performing among the jam-packed line-up. Also part of the bill were Volcano Choir, whose leader Justin Vernon (aka Bon Iver) joined the New York band live on stage.

​Vernon performed “Slow Show” with Matt Berninger and co, footage of which can be seen beneath. Meanwhile, The Walkmen’s Hamilton Leithauser and Paul Maroon also made cameos for “Mr November”.

Watch Bon Iver performing with The National below: