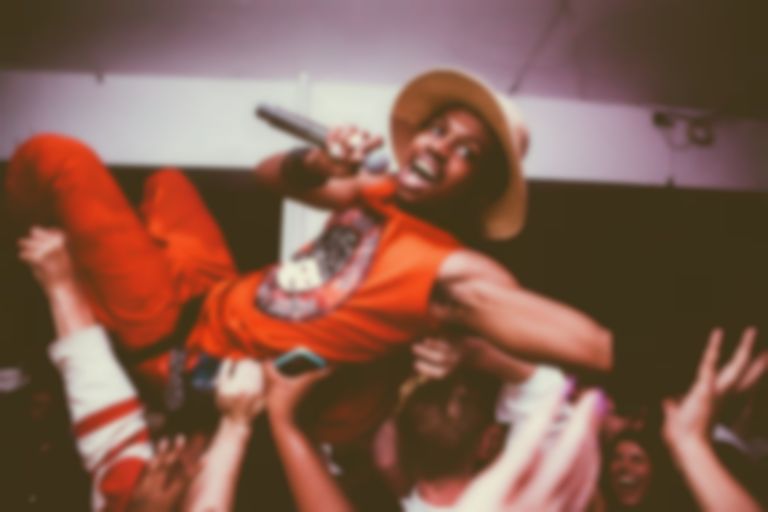 Raury has revealed the powerful video for new single "Fly", which he describes as "an ode to the ones who were wrongfully murdered".

It's about finding solace in faith despite overwhelming hardship, and it's hard-hitting stuff.

Speaking about the track, Raury said:

“I wrote ‘Fly’ right after hearing that Darren Wilson was not being indicted for murdering Mike Brown. I wrote it instantly that the words and music didn’t even feel like mine. I knew that this track belonged to the universe. ‘Fly’ is a reset button on the revolution. ‘Fly’ is an ode to the ones who were wrongfully murdered, mourning the deaths and also looking on the bright side to help us find peace in the fact that they are in a better place, they fly in heaven now.

“My best friend Malik Shakur also felt the need to express his hope for the future and the growth of Black excellence when he recorded with me in the midst of America trying to capture his Aunt Assata Shakur. He also looks to walk along with me, as we heal the world through love and high-frequency music.”

Raury was placed fourth in this year's BBC Sound Of poll.

Watch the video for "Fly" below.