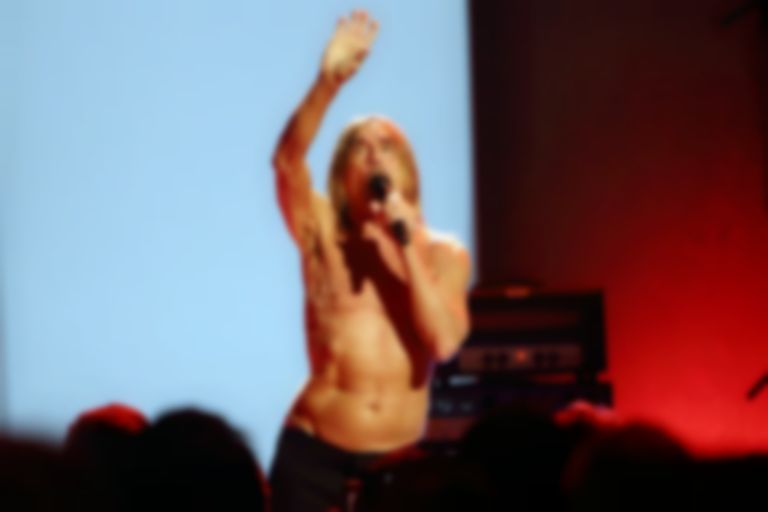 Jim Jarmusch is a big fan of The Stooges - he calls them “the greatest rock'n'roll band ever.” Watch him interview Iggy Pop in the first trailer for documentary Gimme Danger.

“We are in an undisclosed location, interrogating Jim Osterberg [aka Iggy Pop] about The Stooges,” Jarmusch says in the voiceover, before archive footage, photos, concert clips, and interview segments erupt under cover of "I Wanna Be Your Dog".

Gimme Danger will be Jarmusch's first non-fiction release since 1997's Year Of The Horse (a Neil Young tour film).

Gimme Danger premiered at the Cannes Film Festival in May (by all accounts it went down rather well). It'll open to the public in NYC and Detroit on 28 October; it's getting a wider release on 4 November.