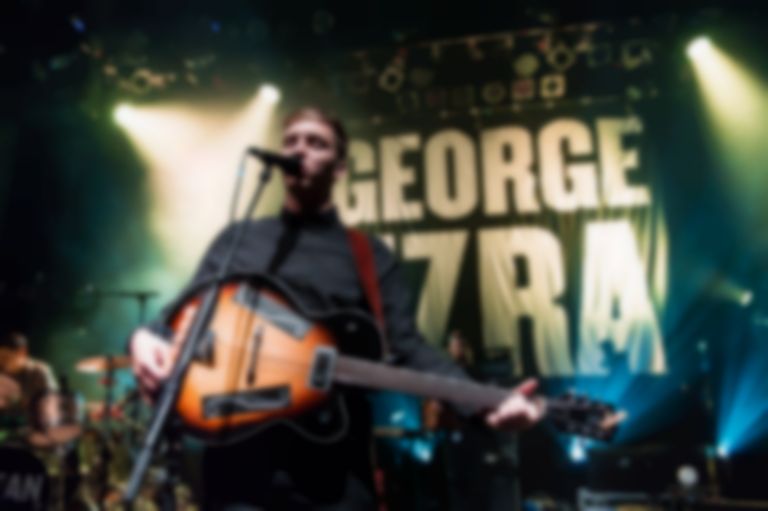 The unlikely pairing perform on stage in some kind of play, with Ezra testing his acting chops while the pair try to one-up each other in a series of silly events that leave Ezra looking glum.

Ezra has recently announced a run of dates for February, which all sold out (roughly 16,000 tickets) in 10 minutes.

Wanted On Voyage is out now on Columbia. "Listen To The Man" is due out 1 December, also on Columbia.