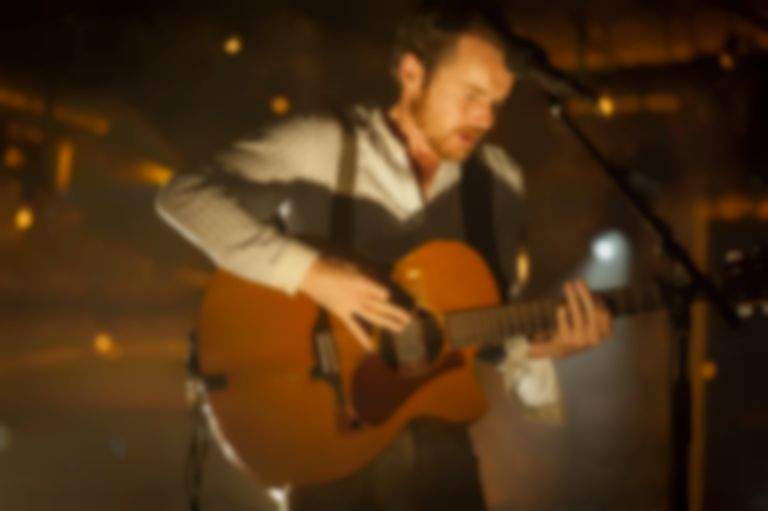 Watch a series of clips from the new Damien Rice focused episode of Live From The Artists Den.

Airing soon on American TV network PBS, the episode was filmed at a secret show at the Greenpoint Loft, a 19th century warehouse in Brooklyn, in late 2014, and sees Rice perform many of his classic cuts and newer numbers to an audience in awe. The area was once known as the 'Forgotten City', as its cavernous warehouses were left derelict for decades follwing the burst of the rope-making bubble. At the height of its activity, it spanned 14 acres and six city blocks and employed over 2,500 workers.

You could hear a pin drop between Rice's deft strums and gentle coo, as the crowd - although large - seemed to be collectively holding their breath lest they make the faintest noise. It's a fantastic atmosphere, and you can see how moving the show must have been in the videos below.

Rice's My Favourite Faded Fantasy LP is out now.

Watch the various clips below, courtesy of Live From The Artists Den.

Inside The Den interview