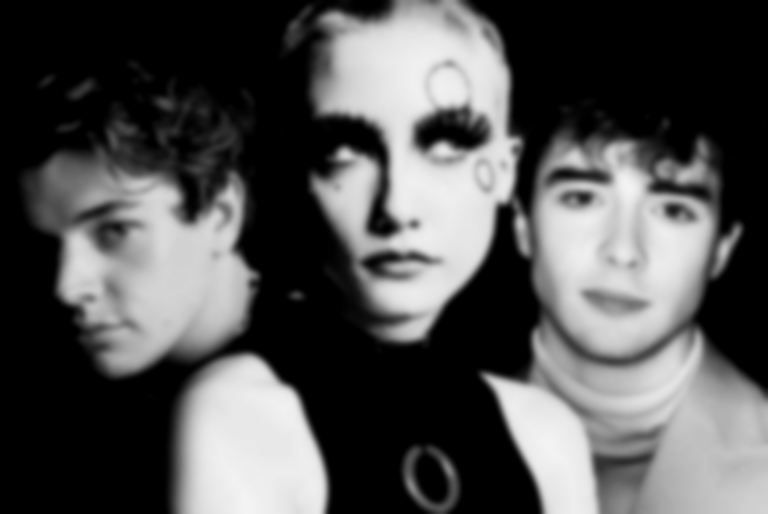 The rising pop trio strip back their collaborative single "Dizzy" for an exclusive performance which you can watch on Best Fit's Instagram.

2021 was a busy year for Chloe Moriondo, Alfie Templeman and Thomas Headon, each releasing new music, playing shows and turning heads as they made their own way with their alternative pop project. It also saw them team up to create "Dizzy".

Today they share a special acoustic version of the track which you can watch below and on Best Fit's Instagram. Recorded when moriondo and Templeman were able to get in the same room together – Headon appears "in a little cloud" contributing via Zoom.

Released back in November it was hot on the tails of moriondo's debut album Blood Bunny which was released in May. At the time of release, she said of the collaboration, "Alfie and Thomas are such SWEET LITTLE BRITISH BOYS, I am very blessed to have them on this silly lil tune!! It was really fun workshopping lyrics for it over Zoom and putting random shit in the shared note we used."

Next for moriondo is her UK and Europe tour which is set to kick-off at the end of February in Dublin and includes a headline date at Heaven in London on 11 March.

Chloe Moriondo's "Dizzy" single with Thomas Headon and Alfie Templeman is out now via Public Consumption Recording Co/Fueled By Ramen. Tickets for Chloe's upcoming tour can be found here.