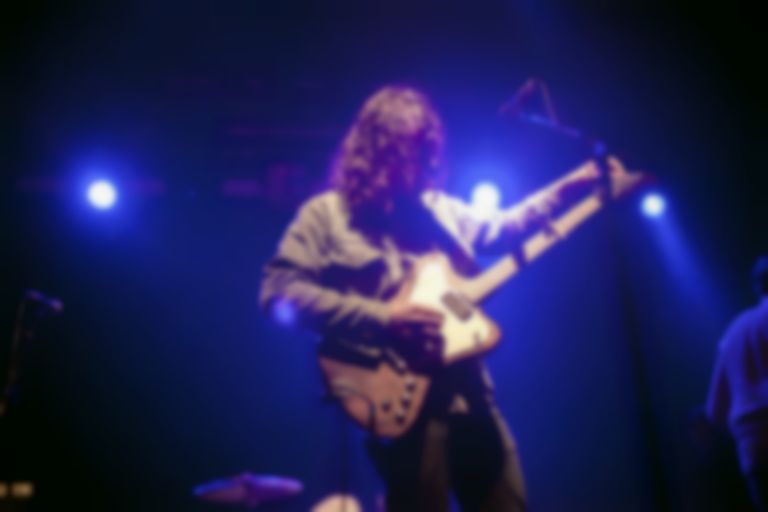 Five songs from The National's epic 59-track tribute to the Grateful Dead - Day Of The Dead - have arrived.

The first covers come from The War On Drugs, Courtney Barnett, Phosphorescent and Jenny Lewis (plus 4/5 of The National), The National themselves, plus a rather special version of "Black Muddy River" by the Grateful Dead's Bruce Hornsby and DeYarmond Edison, Bon Iver's Justin Vernon's "reunited first band including Phil and Brad Cook and Joe Westerlund of Megafaun."

The LP is curated by Aaron Dessner of The National, and co-produced with Bryce Dessner and Josh Kaufman. It's out 20 May on 4AD, and profits are being donated to Red Hot, an HIV/AIDs charity.

Check out today's covers below.

The War On Drugs - "Touch Of Grey"