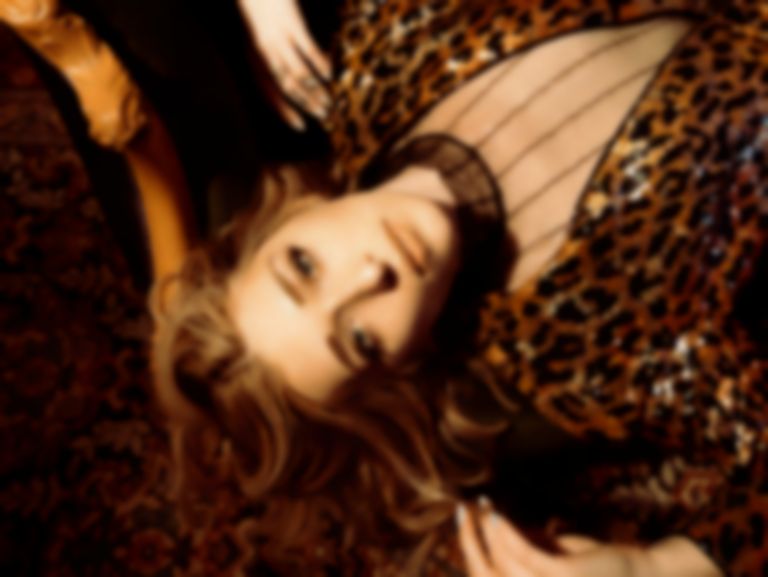 Brooklyn singer/songwriter VÉRITÉ has unveiled new single "he's not you".

"he's not you" follows VÉRITÉ's April single "by now" and her appearance on Jax Anderson's "Bigger Picture" track earlier this month.

Speaking about the new outing, VÉRITÉ says, ""he’s not you" is a song about knowing you should be alone, but ignoring that reality because fucking around is more fun. It’s about how fucking around leads to feelings and feelings lead to confusion and provide a perfect distraction from the reality you’ve been ignoring, that you should… be alone. We’ve come full circle."

VÉRITÉ adds, "I wrote this song on a magical zoom call with a new friend Mathias Wang, who is an incredible producer who plays many instruments. This song is a bit of a different sonic direction for me, but the entire song and production literally fell into place. I knew it was a side of myself I wanted to put into the world. As an artist, it feels really amazing to not take myself so seriously and have some more fun."

The new track will also be released as part of VÉRITÉ's NFT series.

VÉRITÉ's "he's not you" single is out now.