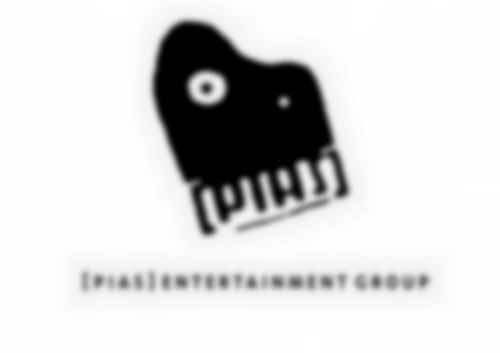 Late Monday evening (8 August), during the third consecutive night of riots in London, the Sony/PIAS distribution warehouse in Enfield was sadly lost to flames. With many independent labels, big and small, housing much of their stock there for distribution through PIAS, early reports were unclear on just who had been affected and to what extent.

“Latest update – Sony DADC have actioned their Business Continuity Plan and are back up and running from a new control room in Enfield. PIAS continue to work with them to minimise the impact on the business, a number one priority for all labels and clients. SonyDADC have identified a temporary distribution partner and it is envisaged that they will be in a position to pick, pack and ship orders in the course of next week.”

With further details expected to follow throughout the week, PIAS said they “wish to thank everyone for the overwhelming messages of support.”

It has already emerged that the Beggars Group, which includes 4AD, Rough Trade, Young Turks, XL, True Panther Sounds, Matador and Too Pure, was hit hard. Speaking to Pitchfork Beggars chairman Martin Mills stated the label had lost their entire UK stock – 750,000 copies in total – to the fire. Mills also told Pitchfork that it would take the label 10 days to replace the CDs and at least three months to replace vinyl records and that the Beggars group do expect to be able to recoup manufacturing costs through insurance, as hopefully many other labels will be able to do. Beggars also noted that forthcoming box sets from Throbbing Gristle and This Mortal Coil are still in transit and won’t be affected by the fire.

Meanwhile The Guardian has reported that the physical release of Arctic Monkeys’ forthcoming single, ‘The Hellcat Spangled Shalalala’, has been affected by the fire with limited quantities of the single only available through the band’s own website. Domino Records has issued the following statement:

“Domino has lost a large quantity of its CD and vinyl stock in the Sony DADC fire, which took place last night. While relieved that no-one was injured in the incident, we’re upset about the loss and destruction of our stock, and thinking of our friends at other independent labels who were also affected by the fire. We are currently working hard with Sony DADC to maintain our release schedule and keep business going as usual.”

“First and foremost, we are incredibly thankful that there were no fatalities or injuries in the fire. As information comes in we are assessing the situation and figuring out what comes next.”

According to the NME, Sonic Cathedral have lost “anything up to 5,000 copies” of CDs and vinyls in the blaze, with label owner Nathaniel Cramp telling them:

“Nothing’s going to be sold for months, and I don’t know what will happen. There’s no way of distributing records. My back catalogues are all gone. I can’t afford to get another run done for older releases. Everyone’s going to have to think about the next few months. It’s a reminder of how on a knife edge these things are – some labels and shops are going to be really affected by it. It just shows how precarious the indie thing is.”

Furthermore, according to the Chicago Reader, Thrill Jockey “estimates wholesale losses of £189,000 (more than $300,000), with anywhere from ten to a hundred copies of each of the label’s 280 back-catalog titles destroyed.”

The Association of Independent Music UK is calling for music fans to purchase digital copies of albums direct from label websites in order to help them avoid potential catastrophic cash falls. Bella Union have issued a similar statement via twitter:

“It WILL help enormously if this week, any records you were planning on buying, from the independent labels affected by the fire and destruction of their stock, you go online and make your purchases there. It will bring in some desperately needed funds to help those companies re-manufacture the destroyed stock. Thank you.”

See a full list of labels that PIAS distributes below and spread the #labellove if you can.