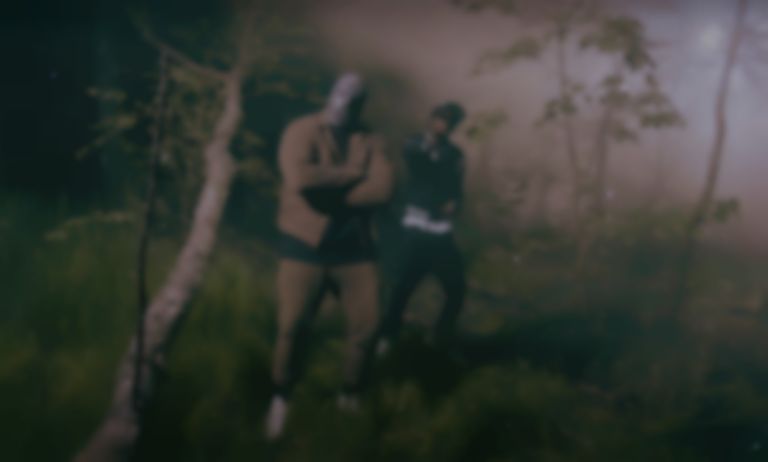 Unknown T and M Huncho have reunited for the first time this year on new single "Wonderland".

The new single is teamed with a Suave-directed video that sees the pair taking part in their own version of Alice in Wonderland's Mad Hatter dinner party.

"Wonderland" is M Huncho's first collaboration since dropping his "Overpriced" freestyle in January.