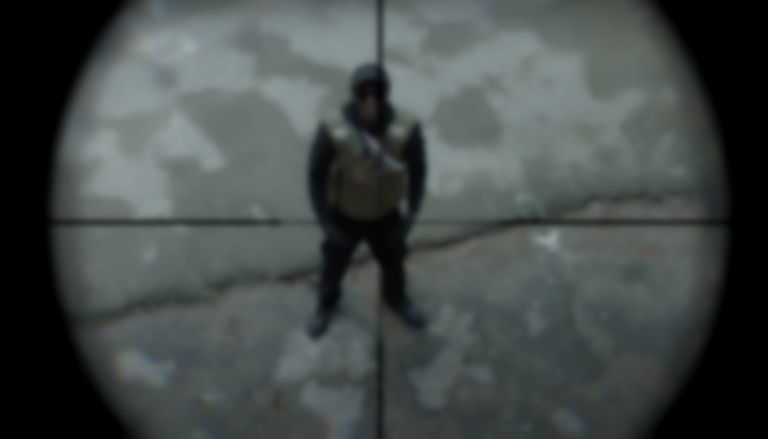 Friends and drill rappers Unknown T and Digga T have shared a snippet of a collaborative track that they're yet to announce.

Although Digga D only released his Made In The Pyrex mixtape last month, he's now teasing a new collaboration with Unknown T.

The two drill rappers previously featured on Sean D's "Gotcha" with Vybz Kartel last year, and earlier today (16 March) GRM Daily shared a 30-second clip of the two rappers vibing out to a new song in the studio.

Unknown T revealed in an interview with Vice last year that the two rappers met while in prison in 2019. Unknown T said, "I met Digga when I went to Belmarsh prison. I got transferred to a different prison and he was there, so things happen for a reason. I didn’t even know what side of the prison he was or where he was exactly, but I basically was moved to a place where he was next door to me and we built a vibe naturally."

He added, "It all started from me rapping from my window to his window. Everyone in the cells could all hear and engage, gassing it up and that – proper organic vibes. From there, we started rapping back to back at lunchtime, doing little sessions with the prisoners on Christmas day and that. Obviously, I moved into his cell, then we started growing a closer relationship, on a brother ting. We started making music. We made a lot of tunes still, but obviously that’s all due to come."

Digga D and Unknown T are yet to reveal the title and release date for the track they've teased.